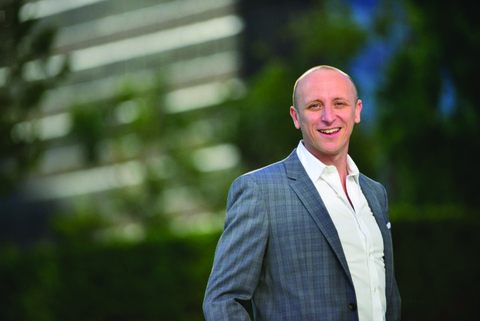 Have you ever written or received a Christmas letter tucked into a card, attached to an email, or posted on Facebook? Of course you have. Does the holiday season ever leave you feeling besieged, befuddled, and bewildered? Of course it has.

Then this hilarious new musical is for you. “Christmas Letters is a musical review of sorts that I think both pokes fun at and honors Christmas,” says Demos. He says it’s loving about Christmas, but snarks at it too. The action begins on Thanksgiving and continues through the whole season.

“It’s not a traditional story structure. It has little vignettes throughout the musical,” Demos continues. It covers everything from the craziness of holiday shopping, of camping out to be the first in the store on Black Friday, to shopping for your significant other and everything in between.

“There are four actors but they each play a ton of roles. They keep changing costumes. One goes from a little girl, to a mother in law. Each actor plays a host of ages and types. It’s a little ‘SNL-ish’,” he says.

The book and lyrics are by Paul Cozby, with music by Laura Bergquist and Paul Cozby. Demos, who until eight years ago was the Artistic Director at Oklahoma City’s Lyric Theatre, directs the production. Demos is very familiar with Bergquist. “Laura, I have a long history with. We’ve known each other for 17 years. She was the music director that I hired and brought to Lyric. Now she’s a very busy director, just directed Allegiance on Broadway. This is her debut as a composer.”

Bergquist and Cozby went to Wichita in May for the first ever reading of Christmas Letters. Demos says, “The audience responded so well to it that Forum decided they wanted to produce it.”

The pair expanded the play to almost double its original size, and it now is a full-length production. Demos has been “helping them shape the show, figuring out what is needed, what new material.”

He says the musical is very family friendly. “A lot of the counter programming for Christmas tends to be edgier, not necessarily for the entire family. This one you would feel comfortable taking your entire family to.” 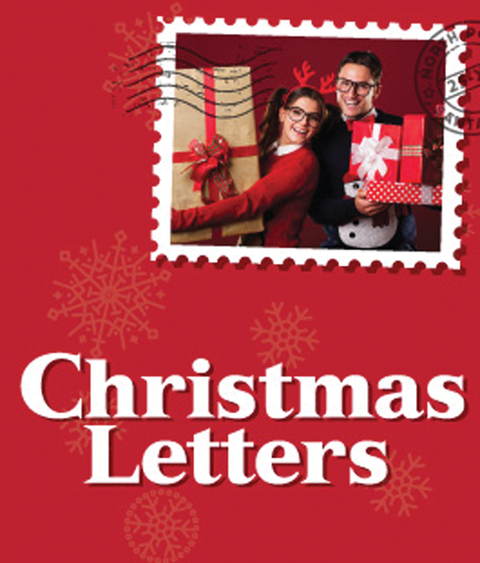