To hold Facebook accountable, don't call it a tech company 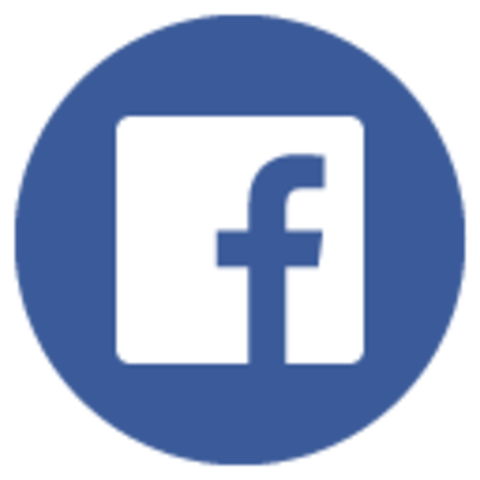 Mark Zuckerberg says he will not step down as CEO of Facebook. FB image.

The 84-year-old senator was later mocked on social media for not understanding modern technology. But I'd argue that the wily senior senator understood Facebook's business quite well. Hatch was simply getting Mark Zuckerberg to say it out loud.

Sometimes it takes an old guy to call out a youngster. Hatch knew that it was time for us to stop referring to Facebook as a tech company. As his spokesman reportedly noted later, Hatch was just using "a common tactic used in Congressional hearings to make a point."

Facebook runs ads based on the information it has collected about you. And it has used the imprimatur of "technology" to shift our attention so it — as well as Google — can operate under a different set of rules than all the other media companies that run ads. By clinging to its definition of being a technology company, Facebook and other social media companies enjoy protections under the Communications Decency Act that immunize them from being held liable for hate and other objectionable speech, libel and falsehoods in news stories and advertising that media companies do not.

For media companies that run ads, especially ones that use public networks, we tell them that they can't lie or mislead, that it's not okay to advertise cigarettes to children or push prescription drugs without including the risks. We have laws governing deceptive advertisements and Truth in Advertising laws. Companies that run ads can't say a car gets 40 miles per gallon unless it's true. They can't say a movie won an Academy Award unless it did. If you say the wool comes from New Zealand, it must.

Technology companies invent cars that drive themselves, satellites that can identify a license plate from miles away, phones that can guide us through traffic jams, and machines that see inside our bodies. That's what tech companies do.

To be sure, Facebook utilizes technology, but that doesn't make it a tech company any more than Exxon Mobil (because it uses instruments to find oil) or Burlington Northern (because it's based on the invention of the steam engine).

Zuckerberg's genius was harnessing an already existing network and previously developed computer code to allow people to share words and pictures with one another. In return, he runs ads.

This distinction matters because real technology companies often see things the rest of us can't, and for that promise, we trust them with a certain set of rules. Have faith and patience, and they will find a way to replace a lost limb or make electricity from the sun.

When nearly half of Americans get their news from Facebook, its newsfeed should be subjected to the same standards of fairness, decency and accuracy as newspapers, television and other media outlets.

To deliver all of that free news and entertainment, Facebook runs ads. Companies that run ads learned a long time ago to track what we're interested in and to use that information to target those ads. That way, they can charge their advertisers more. It's why back in Hatch's youth, in order to get a warranty on a recently purchased blender, you had to tell the company not just your name and address, but whether you play tennis or golf.

For decades, CBS sold beer during weekend football games and toys during Saturday morning cartoons. Long before the internet, folks figured out that by targeting the right audience, they could charge a higher price for running ads. Facebook just does it better.

Calling Facebook a tech company is how we got into so much trouble. It's also why, when Zuckerberg answered Hatch, the 34-year-old billionaire smiled in a way that was interpreted by many as smug. As if the senator was too antiquated to grasp the complexities of Facebook's revenue model.

I see it differently. The company founder was offering a grin of acknowledgment. The jig was up. Facebook places ads just like most media companies do and should be held to the same overall standards. Taken in that context, what happens next gets pretty easy.