When I learned International Family Equality Day was in May, I immediately knew the people I wanted to feature in my column. One is my sorority brother – yes, I said sorority brother – Ace Hilliard transitioned to male after he joined our sorority. The other is my dear friend, Asa Leveaux.

About Ace: Our sisterhood is Sigma Lambda Gamma, National Sorority, Inc. (SLG), the largest multi-cultural sorority in the world. We value individual personalities and try our best to learn from each culture, whether it be racial or identity/orientation cultures such as the LGBTQ+. Ace said he received adverse reactions from other sororities just from his masculine appearance. I am so grateful that SLG loves its members in whatever form they come in.

Ace joined the sorority at the University of Wisconsin at Madison, and like him, I have always said that joining SLG was the best thing I did in my 20s. When I asked Ace, “How did your sisters react to the news that you were trans and wanted to transition?” he said, “They are actually the reason why I was able to transition. They were so supportive and I couldn’t have done it without them.”

I cried when he said that because I know the feeling of being supported by such wonderful women.

Ace and his cisgender female fiancé are hoping to marry this fall but may need to postpone it due to the coronavirus. I asked if they were going to have children and, if so, who would carry the baby if they went the pregnancy route. Ace said that they had not decided yet, but he would be open to carrying the baby. I think that is pretty cool. I wish them all the best.

The other family I admire is Asa Leveaux’s. He has a 14-year-old son who he calls “Sun.” I was intrigued to know how Asa told Sun he was bisexual and what his response was. Asa said he was already familiar with LGBTQ+ culture because, at the age of six or seven, he attended OKC Pride, where Asa taught him about drag shows and the various subcultures that were present. The kicker is that Asa was just an ally at this point and had not even come out to himself.

Asa said he officially came out to Sun when the boy was 10 years old. His response to his dad was simple, “And I’m straight.” I felt his response was the equivalent of saying, “Oh, and my favorite color is…”

In fact, many of those fairytales show toxic images, such as the prince always being the one to save the lady and other depictions of toxic masculinity.

May 17 is also International Day Against Homophobia, Transphobia and Biphobia. If we continue to normalize LGBTQ+ families, then we are genuinely combating what we want to eradicate.

There is nothing to fear about love. 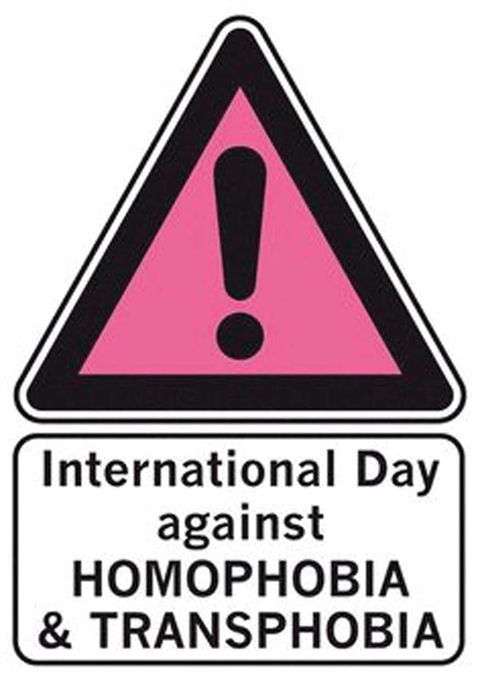 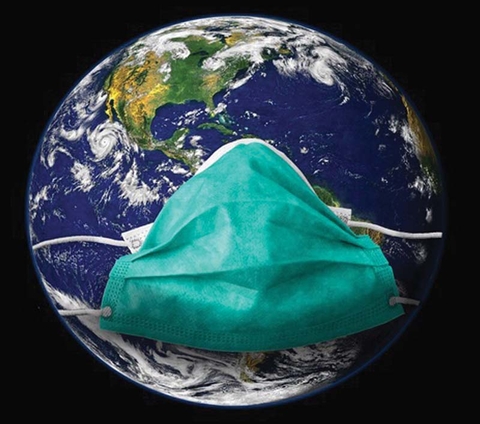 The silver lining to traveling after coronavirus