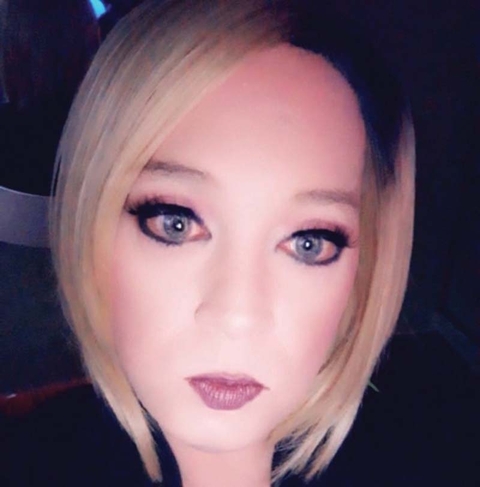 “Hotel Habana, as most know, is a one-of-a-kind place,” said Krista Makenna, general manager of the iconic hotel. “I have been coming to Hotel Habana for the past four years on weekends because it is a place where you can come, be who it is you are, and it's okay.”

She said she “just fell in love with the place” and, during a weekend visit, she met the new owner, Tom Lagatta.

“We talked a bit, and it kinda went from there.”

But until her job at Hotel Habana, she couldn’t be her authentic self.

“I lived and worked in a very small town,” Makenna said. “I never left my home without my makeup on and hair done. Going to work I always up showed up with my makeup and hair done too.”

You see, Krista Makenna is a transgender woman. In that “small town,” she could not live her life authentically and open. She had to hide her true self.

How did that make her feel?

“It made me feel stuck a bit,” she said. “No one was able to know who it is I really was. It was not much of a life to live.”

She said it’s important for others to respect people for who they are.

“Everyone is different in their own way,” she said. “We all need to respect others and who it is they are or want to be.

“Who is anyone to judge others for how they live, look or dress? she asks.

Makenna has worked hard to succeed in the industry, working in almost every aspect of the hotel business.

She has been a hotel general manager for more than 10 years.

Outside of work, Makenna enjoys spending time with friends, checking out what Oklahoma City has to offer, and going out and supporting her sisters in the drag world.

“There’s nothing better than a good drag show,” she exclaimed.

What you may not know is Makenna also enjoys performing in drag.

“I started doing drag when I was 23. My drag name is Destiny Devine.”

However, she stopped doing drag for many years because she took a job in an area where there were no gay bars to perform.

“I brought Destiny back to life four years ago when I found Oklahoma City and Hotel Habana. There is nothing better for me than standing on that stage, entertaining others while looking as glamorous as possible.”

We asked her what it’s really like working at Hotel Habana.

“For me, it is a dream come true,” she said. “Being such a part of a place I love and becoming part of the upcoming changes to take Hotel Habana to the next level is truly a dream come true for me.

“Also being a transgender female and general manager goes to show the possibilities are endless. Be who you are. The rest will fall into place!”

She said it’s important to her for communities to set aside a day, week, or month for days like transgender awareness because of the difference it can make in the lives of so many people.

“Awareness is so important. A lot of people don’t understand that if we can reach one or two people to help educate and understand each other, then it’s a win for all of us.

“As I have said many times, be who you are. Everyone should be able to be whoever it is they want to be.  Do not ever let anyone tell you who it is you can or can’t be. There’s too much hate in this world as it is.” 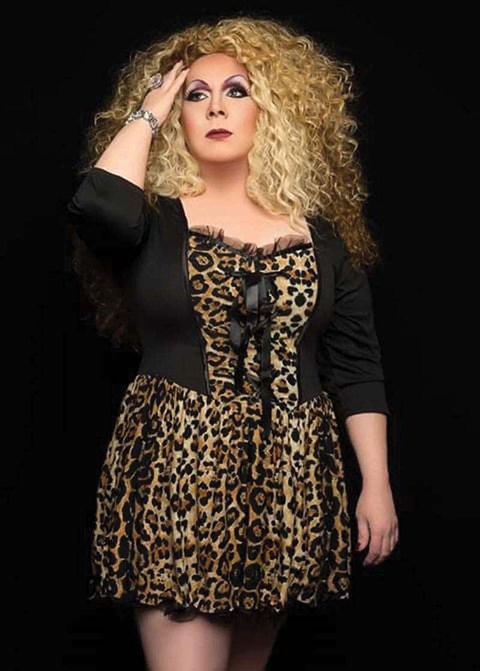