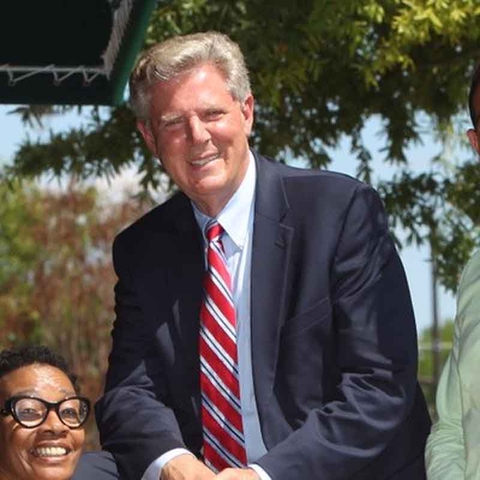 House Democrats are taking their first steps to fulfill their promises to strengthen Obamacare and lower drug prices, as the fate of the Affordable Care Act promises to be a major 2020 election issue.

After a marathon session Wednesday, the House Energy and Commerce Committee passed a dozen bills aimed at undoing several of the Trump administration's efforts to weaken Obamacare and at bringing generic drugs to the market faster.

"We were able to move forward in a bipartisan way on bills that will help bring generic drugs to market faster, which will make medications more affordable," said Committee Chairman Frank Pallone, D-New Jersey.

The vote comes after a topsy-turvy two weeks for the landmark health care law. The Trump administration said early last week that it agrees with the ruling of a federal judge in Texas that invalidated the law. President Donald Trump then briefly renewed his quest to repeal and replace Obamacare, before being shut down by Senate Majority Leader Mitch McConnell, R-Kentucky, and declaring there would be a GOP health care effort after the 2020 election.

The health care bills approved this week steered clear of the more controversial measures that Democrats are batting about, including "Medicare for All," allowing Medicare to negotiate drug prices and permitting drug importation from Canada.

The legislation, approved largely along party lines, would restore funding for Obamacare outreach and enrollment assistance, which the Trump administration slashed, and provide funding for more states to set up their own insurance exchanges. It also includes a bill that would reverse the administration's rule making it easier to buy short-term health insurance plans, which don't have to adhere to all of the Affordable Care Act's rules. And the package would rescind guidance to states that allows them to upend the exchanges and provides $10 billion to states to establish reinsurance programs that lower premiums by protecting insurers from high-cost enrollees.

A vote in the full House has not yet been scheduled, but it's unlikely these measures will be approved in the Republican-led Senate.

The committee also approved a set of relatively small-scale bills aimed at reducing drug prices by increasing competition from generic drugs. It hopes to increase the sharing of information and to combat the steps brand-name drug makers take to slow the development and marketing of lower-cost generic alternatives. One more notable bill, titled the CREATES Act, would make it easier for manufacturers of generics to get the brand name samples they need for testing. This legislation, which had been stalled, passed unanimously after the two parties reached an agreement.

"This will make a real difference for many Americans and this just goes to show that when we work together, we can achieve real results," said Oregon Republican Rep. Greg Walden, the committee's ranking member, and Texas Rep. Michael C. Burgess, the top Republican on the health subcommittee.