How do Trump’s 2016 LGBTQ+ allies explain his actions? 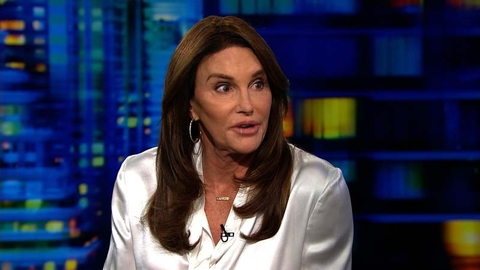 Caitlyn Jenner was an avid Trump fan during his campaign. CNN photo.

The Supreme Court's decision to let the transgender military ban go into effect comes as just the latest example of the Trump administration not protecting the LGBT community as he promised.

It was promises made, promises not kept. Candidate Donald Trump was quick to promise his advocacy for the LGBTQ+ community.

“As your president, I will do anything in my power to protect our LGBTQ citizens from the violence and oppression of the hateful foreign ideology.”

That’s what he said when he was vying for the LGBTQ+ vote.

Although she no longer supports the President, Caitlyn Jenner was a strong supporter saying during the campaign, “He backed the LGBT community.”

And Peter Thiel, best known as the co-founder of PayPal, Palantir Technologies and Founders Fund, an openly gay man also supported Trump in his path to the White House.

From Trump’s claim to support the LGBTQ community during his campaign to his transgender military ban, the LGBTQ+ community is seeing what his support really looks like.

More info in the above video.