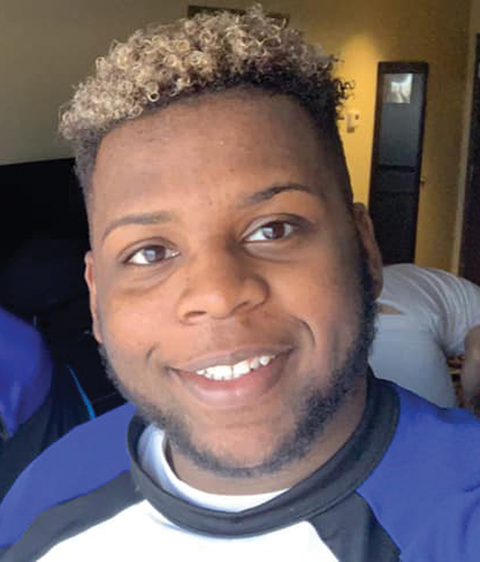 LGBTQ+ students who want to go into Methodist ministry now have an uncertain future ahead of them.

In late February, the United Methodist Church (UMC) voted to maintain a traditional stance on LGBTQ+ acceptance. Delegates voted in favor of the Traditional Plan, which makes it difficult to perform same-sex marriage and ordain LGBT clergy.

Although some aspects were ruled unconstitutional, the decision still stands that any self-avowed and practicing LGBTQ+ person (meaning someone who is open about their sexuality and is in a relationship) is not able to serve in the church.

So, what does that mean for young LGBTQ+ students studying to be Methodist pastors?

Dr. Charles Neff, director of university-church relations at Oklahoma City University (OKCU), which is affiliated with the UMC, said in an interview with The Gayly the decision does not affect admission, scholarship requirements, or degree requirements for religion majors. However, there are scholarships available for students who plan to serve in the UMC, which may be difficult for LGBTQ+ students.

Jay Williams, religion junior at OCU, is a part of the LGBTQ+ community and plans to pursue a career in ministry, but the recent decision has made his future uncertain.

“If you are not in a relationship, not married, and you’re homosexual, you can still be in ministry,” said Williams. “But for a person like me who does plan on having a husband and having kids in the future, as soon as that part of my life begins to happen, I will no longer be allowed in the United Methodist Church as a leader with the Traditional Plan.”

Williams wants to attend seminary and become a pastor, but he must pass through several committees and boards to be certified. Biases on the boards may affect his chances of getting a scholarship or even staying on the ordination track. If he were to be in a same-sex relationship or marriage at that time, it would be near to impossible to get into seminary.

“It’s a scary time because we don’t know what the future will hold,” Williams said.

Williams attended the general conference with other OKCU students. When he heard the decision, he said his heart was heavy.

Despite his frustration with the UMC, Williams is hoping for the best and fighting for inclusion.

“There are several of us that are staying and fighting just as long as we can because we know God has been creative throughout history,” he said. “God will continue to be creative, and God calls us to love and serve, and we will fight for that as long as we can.

“God is still speaking to us, so just keep following that voice, and we will get through this.”