IRS Ruling On Same-Sex Couples Has Implications For Health Law 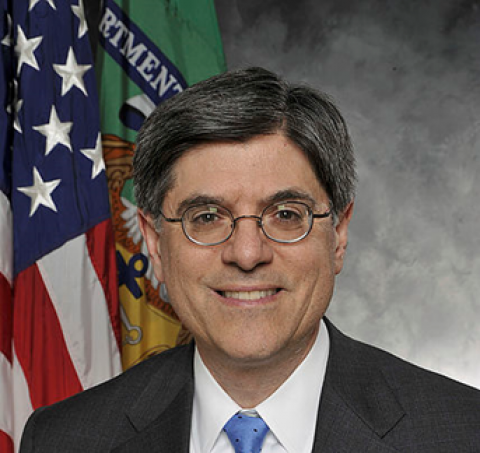 Thursday’s announcement that the federal government will give the same tax treatment to legally married same-sex couples as they do to heterosexual couples may have ripple effects for the 2010 health care law.

The decision from the Treasury Department and the Internal Revenue Service means that the income of legally married same-sex couples will be considered in determining eligibility for enrollment in the health law’s Medicaid expansion and for subsidies to purchase coverage in the law’s online marketplaces, or exchanges.

The tax ruling applies regardless of whether the couple lives in a state that recognizes same-sex marriage, the agencies said.

Treasury officials did not offer estimates on what the decision would mean for the numbers of people who enroll in the exchanges or Medicaid, or the amount of subsidies the government would provide.

In a statement, Treasury and IRS officials also provided new guidance to people who get coverage for a same-sex spouse from their employer. The announcement said that coverage would no longer trigger income tax on the value of that coverage.

The ruling implements federal tax aspects of the June Supreme Court decision that invalidated a key provision of the 1996 Defense of Marriage Act.

One tax expert said the ruling could be a mixed bag for same-sex couples, and he urged them to consider their individual circumstances to determine if the announcement would help or hurt their ability to qualify for the health law’s subsidies or Medicaid.

In an analysis, Brian Haile, senior vice president for health policy for Jackson Hewitt Tax Service Inc., said same-sex partners who each have an income of $40,000 may be eligible for the health law’s tax credits individually, not if they get married. “If they marry, then they would lose eligibility because their income would be over the threshold for a household of two,” said Haile, who is based in Nashville, Tenn.

Same-sex couples who live in one of the states that have not expanded Medicaid may benefit from getting legally married if each of them earned less than $11,500 a year. By staying single, neither would qualify for exchange tax credits because their income would below 100 percent of the poverty line – currently $11,490. Individuals whose incomes are less than 100 percent of poverty are not eligible for the health law’s exchange credits. Their combined income would put them above the poverty level for a two-member household, $15,510, and, therefore, as a married couple they would qualify for tax credits on the insurance marketplaces.