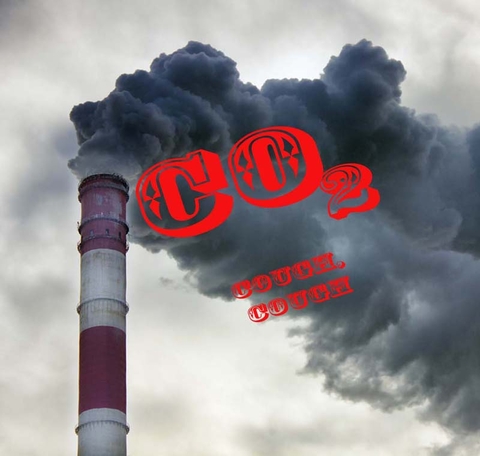 It's Earth Day 2020, and it is my sincere hope that you will consider how much impact our existence has on the wonderful world which sustains us.

The Intergovernmental Panel on Climate Change (IPCC) was created in 1988 and represents the collective knowledge 195 member countries who participate in the United Nations Environment Programme and the World Meteorological Organization.

The IPCC reports give us an understanding of the momentous changes our planet faces if we continue doing business as normal for the past 100 years. “Estimated anthropogenic global warming is currently increasing at 0.2C (likely between 0.1C and 0.3C) per decade due to past and ongoing emissions (high confidence). {1.2.1, Table 1.1, 1.2.4}

Since Americans don't use Celsius, I understand it is difficult for us to wrap our heads around how much of an increase in temperature we are talking about. But for every one-degree increase in Celsius is a corresponding increase of approximately 1.8 degrees Fahrenheit. That means every decade we are increasing the average temperature by a little under half a degree Fahrenheit.

In the last century, humans have put enough carbon in the air to surpass the highest measured amount in the last nearly million years, and in my lifetime alone we have increased the levels of C02 in the atmosphere from 346 parts per million in 1985 compared to 413 parts per million in January of 2020, according to the National Oceanic and Atmospheric Administration.

The way humanity does business as usual is deeply influential to the world that sustains us. We are nearing a turning point where our ability to mitigate the damages we have caused is greatly reduced and the actions we will have to take will cost far more than before. The hotter it gets the harder it will be to cool the world back down to a temperature in which we can live normally.

Humans have the capacity to adapt our world to fit new situations and fairly quickly, but to what extent will the natural world be able to adapt to the warming the environment has seen in the last century? The World Wildlife Fund reported in 2018 that population sizes of wildlife decreased 60 percent from 1970 to 2014.

I wonder how many of those animals died so I could live? How many so I could take part unnecessarily polluting activities? How many more will die because society doesn't care?