James Corden returning as host of the Tony Awards 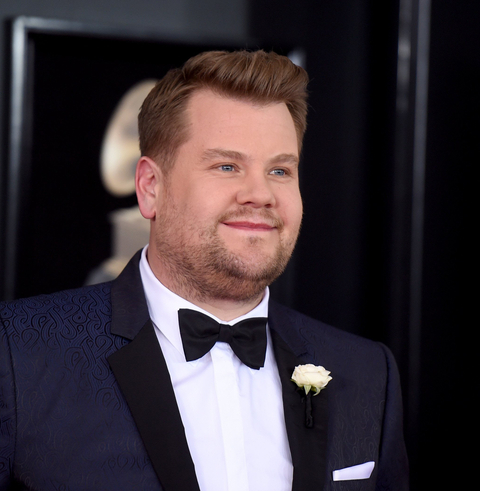 The Tony Awards announced Tuesday that James Corden will host the 73rd annual ceremony in June.

This will be the second time Corden has hosted the show that celebrates Broadway's best. (Corden got positive reviews for his hosting in 2016.)

"I'm thrilled to be returning to host the Tony Awards," Corden said in a statement. "The Broadway community is very dear to my heart and I'm beyond proud to be part of this incredibly special night."