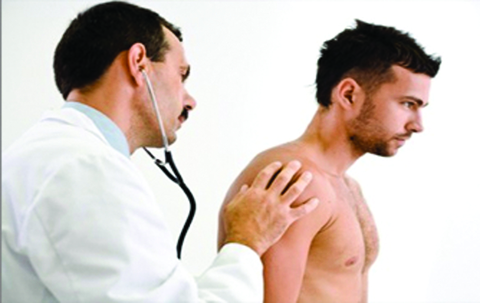 One of the first studies to examine the effect legal marriage has on the health of the LGBT community. File photo.

Vanderbilt researchers in Nashville have documented evidence that legalizing same-sex marriage has improved access to health care for gay men. The information was released in July in a National Bureau of Economic Research working paper.

This study is one of the first to examine the effect legal marriage has on the health of lesbian, gay, bisexual and transgender (LGBT) individuals.

“This is an important question to study, since recent research has shown that LGBT individuals often face barriers to accessing health services including lack of insurance, stigma, and discrimination, and, as a result, can experience poor health outcomes,” said Christopher Carpenter, professor of economics, who led the trans-institutional research team and is the lead author on the paper.

“A very large body of research in economics and sociology demonstrates that marriage is protective for health for heterosexual individuals, but ours is the first to show that marriage policy has meaningful effects on health care access for sexual-minority men.”

Carpenter and his colleagues in the departments of economics and medicine, health and society at and the department of health policy in their School of Medicine analyzed 16 years of data from the Centers for Disease Control and Prevention’s (CDC) Behavioral Risk Factor Surveillance System. This information is a database of United States residents’ health-related risk behaviors, chronic health conditions, and use of preventive services.

While the CDC survey did not specifically ask respondents their sexual orientation, the researchers were able to deduce from related responses about the household structure that a sizable percentage of adults in households with exactly two same-sex adults are lesbian, gay or bisexual individuals who are likely in same-sex relationships.

“We found that lesbian, gay, or bisexual adults were more likely to get married after same-sex marriage was legalized. For men, that is associated with a statistically significant increase in the probability that they have health insurance, have a usual source of care, and have a routine health check-up,” said co-author Gilbert Gonzales, Jr., assistant professor of health policy.

The group was surprised to not see a similar effect for lesbian adults, but they plan on future research to better examine the cause for that difference. Another surprising finding was while there were increased health insurance coverage and health care access for gay men, no actual health effects were seen in any of the populations examined.

“For example, mental health was not improved, and there were no changes in negative health behaviors such as cigarette smoking or heavy drinking,” Gonzales said. “That might mean that it’s too soon to see some of these changes since legalized, same-sex marriage is a fairly recent phenomenon in the United States.”

The next step is to analyze more comprehensive data to see whether they can uncover other health impacts related to marriage.

“If not, this suggests that same-sex marriage laws are not enough to positively impact the health of LGBT people,” said Gonzales. “There is still a lot of room for change in the policy environment to ensure the safety and well-being of these populations, but more research is needed.”

The study was also supported by a $400,000 grant from the Robert Wood Johnson Foundation to Vanderbilt University to analyze the health impacts of recent laws and public policies affecting LGBT individuals, as well as local economic and business outcomes. 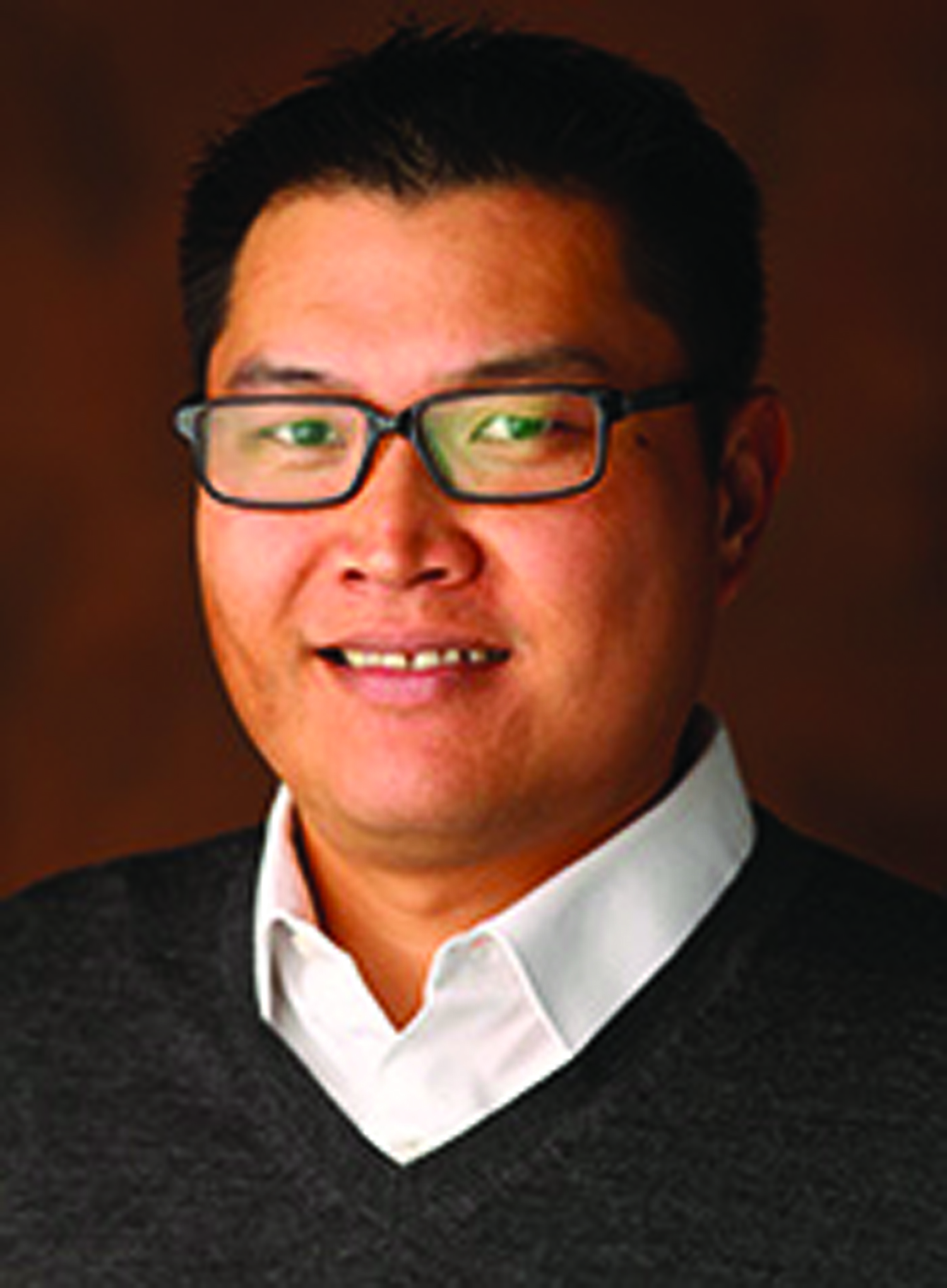