Life after the closet 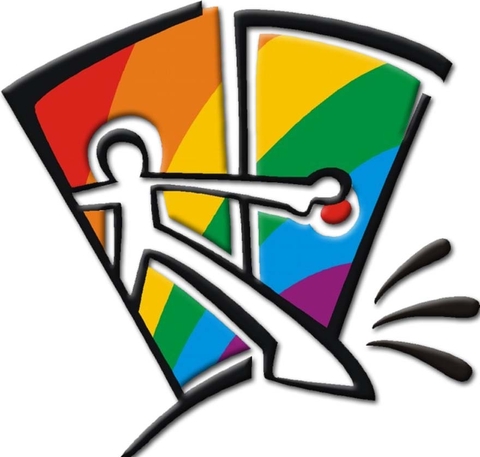 As National Coming Out Day is here, I find myself reflecting on my coming out experience. Being a Christian girl in a small community with no openly queer people made coming out not only a frightening experience but an incredibly confusing one, too.

When I was first discovering my queerness some six or seven years ago, a deep and anvil-heavy dread began to grow within me. If I was this horrible thing I wasn’t supposed to be, I was at least going to do as much research as I could to figure out why.

I read studies on the evolutionary benefit of homosexuality, I devoured queer history, and I watched every single Ellen interview I could find, but what none of that information ever told me, was how to stop despising this thing I couldn’t control.

All the gay people on the internet who said it would get better were celebrities with lots of money who lived in big cities. I was a teenager, living in the middle of nowhere, that thought God hated me for some reason, and even if I wasn’t going to burn in hell, I was probably going to lose everything around me once I came out.

My deeply conservative Christian social circle regularly reminded me that my “lifestyle” was a perversion I chose. I was doomed to damnation and unworthy of love. I spent much of 2015 in bathrooms, gasping for air, trying to convince myself I deserved to be alive.

I tried to stay in the closet for as long as I could, but as I was beginning to debate more and more the necessity of my presence on Earth, I gave in and came out.

I’d be lying if I said I didn’t lose a lot. I struggled for a long time after, but because of that pain, I was able to rebuild my life from the ground up. Often, I believe we overlook the emotional complications that pair with coming out. In my experience, coming out was the first step towards getting better, not the last. Just because I was out of the closet didn’t mean I felt better about who I was, nor did it symbolize the abandonment of beliefs that went against my mere existence.

Coming out was not the final chapter; it was the opening of a book with a never-ending story. It’s so scary to open that book that you know you will never be able to close, but the story is so good. It’s a story of a hero’s journey from humble beginnings to great freedom.

To those of you who live in rural towns that have yet to come out, I promise you I understand the feeling of being pinned against a wall. However, I will modify this statement by saying your experience is yours, and only yours in the exact way your story plays out. I’m positive it’s worth reading.

If you are scared, that is okay, and if you feel like your circumstances are different than anyone else’s, still don’t be afraid to ask for help. So many queer folks, including myself, have, at one point in time felt like they were alone in a world not built for them.

I assure you it will get better. Just maybe not in the ways you would expect.