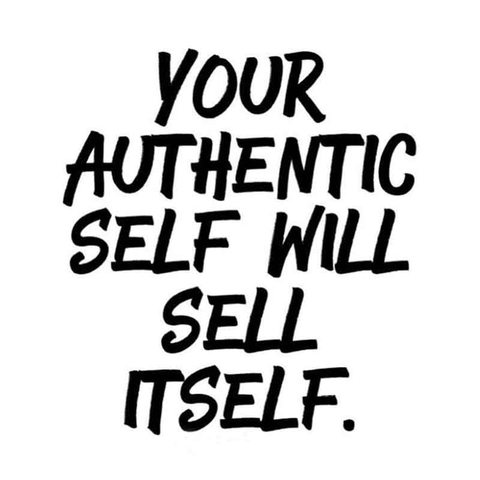 I'm a 47-year-old trans woman. I have been a widow for 10 years and chose not to date while raising our daughter, who is now 20 and in college.

I want to meet someone to spend time with but I still have terrible thin hair and I dread the thought of wearing wigs. It was so nice when my wife was here. She accepted me for exactly who I am.

What do you think, Alli? My hair is thin, but with wigs and makeup, I look attractive enough. Is it too deceiving to go into a relationship that way?

Your situation is not uncommon, especially among trans women. I personally struggle and still to this day worry about what my hair looks like. Is it too thin, not femme enough or even the length?

It was not until the end of July this year when I finally decided to call it enough on wearing wigs daily. I had been wearing a wig since I started my transition process as early as February of 2015.

I had spent some decent money on wigs as well as having them styled. What I did get tired of was the fact that, living in Southern California, I could not just be able to run into the ocean or go to a pool party with a friend.

I spent time discussing hair extensions with a stylist, I got a consult with a wig company that did wigs that could be worn 24/7 and I looked up hairstyles online for thin hair. I made the choice to go with my natural hair as I had grown it out for two years. I still have the thin hair, but with a volume based hair style, color, a perm and highlights, I am now able to just do as any other girl would.

When I wore a wig, one of the things I kept in mind is that, if I got involved with anyone, would they have an issue, would a potential employer have an issue and so forth. I do not think that wearing a wig is deceiving and many cis-gendered women wear them now. Many do it because they just get tired of doing their hair day in and day out. Some will wear one because of the same reason, thin hair.

If you feel comfortable in the wig, then go with it. Just like your gender, you do not have to disclose that at the very first second of your relationship. You can get to know the person, see how they feel about you and see if they look to be the type that will accept you for being you.

I can say that depending on the situation with how thin and what your style is like, you can take vitamins to help strengthen up your hair, and it is never a problem to have a consult done with a stylist. Biotin is good for hair and nail growth and is sold over-the-counter.