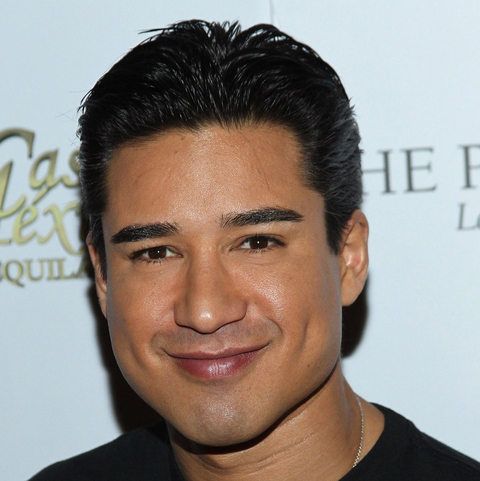 TV personality Mario Lopez has apologized for comments made during a recent podcast appearance in which he said it was "dangerous" for parents to allow their children to pick their gender identities at young ages.

"The comments I made were ignorant and insensitive, and I now have a deeper understanding of how hurtful they were," Lopez said in a statement to CNN. "I have been and always will be an ardent supporter of the LGBTQ community, and I am going to use this opportunity to better educate myself. Moving forward I will be more informed and thoughtful."

The former Saved By the Bell star made the remarks last month on a podcast hosted by conservative personality Candace Owens.

In the discussion, Owens brings up what she calls one of the "weird trends" of Hollywood parents allowing their children to pick their gender identity.

Though she is not a parent herself, Owens said "I nannied for five years of my life" and does not believe that children have the "mental authority" to make such decisions.

In response, Lopez asked Owens "please don't lump me into" the group of Hollywood parents of which she was speaking.

"I'm kind of blown away too," he said. "Look, I'm never one to tell anyone how to parent their kids, obviously, and I think if you come from a place of love, you really can't go wrong. But at the same time, my God, if you're 3 years old and you're saying you're feeling a certain way, or you think you're a boy or a girl, whatever the case may be, I just think it's dangerous as a parent to make that determination."

He added, "It's sort of alarming and, my gosh, I just think about the repercussions later on."

Queer Eye star Karamo Brown was among those who took issue with Lopez's statement.

In a tweet, he said, "I'm disappointed to read @MarioLopezExtra comments about parent's who support their child's openes [sic] about their gender identity. As a social worker I am trained to identify abuse or neglect of a child. Healthy & safe dialogue w/ kids is neither abusive, neglectful or 'dangerous.'"

NBCUniversal Domestic TV Distribution, which distributes the show, did not immediately respond to CNN's request for comment.