Marriage is between two people who love one another 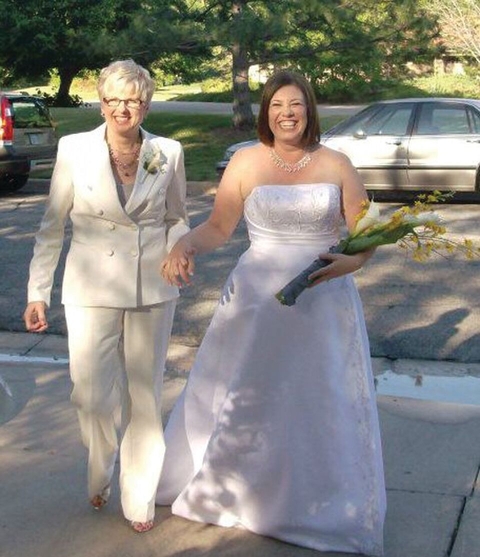 World Marriage Day is observed on the second Sunday of February each year. The special day was set out to, “Honor husband and wife as the foundation of the family, the basic unit of society. It salutes the beauty of their faithfulness, sacrifice and joy in daily married life.”

The Gayly scoffed at the tradition of “husband and wife” in this situation and decided to celebrate some truly outstanding same-sex married couples from our region.

Kansas couple Donna DiTrani and Kerry Wilks said when they initially professed their devotion to one another, legal marriage was not even on the table.

The couple had to wait, following the finalization of their lawsuit with the state of Kansas where the couple resides, to be married legally.

“Kansas did not settle our lawsuit until a year had passed after the Supreme Court ruling. We got legally married the next time our anniversary hit, and that was June 2nd, 2017.” 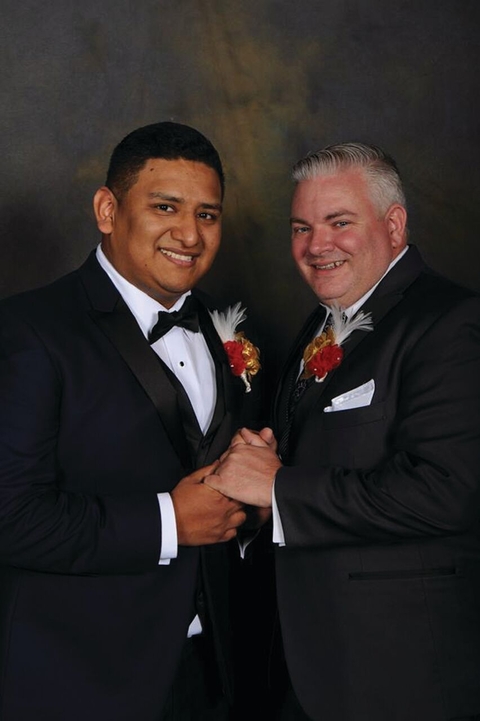 The couple said they are most grateful their union is now legal. “Our marriage is fulfilling for many reasons - all the little things that grow together when you know someone deeply, and they sometimes know you better than you know yourself. For us, though, it was also deeply fulfilling to be able to marry when this right had been denied for so long.”

Of the challenges they face, their greatest is having their union questioned in public spaces.

“We are not often treated as a married couple. It gets tiring after meals always to be asked if we want separate bills and to see their awkwardness when we respond.”

Oklahoma couple, Barry Bo and Kenny Wright-Bass, had a similar story. They originally got together more than 20 years ago.

They married on the first day it was legal in Oklahoma; October 6th, 2014. However, August 24th will be their 21st anniversary of being together.

Bo said his greatest joy was in the legal protection finally granted to them. “Just having equal rights is the most fulfilling and knowing no one can keep me away from my husband on his deathbed.”

Kenny agreed. “[It’s] knowing that we are finally equal in the eyes of our law.”

Outside the challenges same-sex couples face, there are the same day-to-day obstacles that most typically associate with “traditional marriages.” 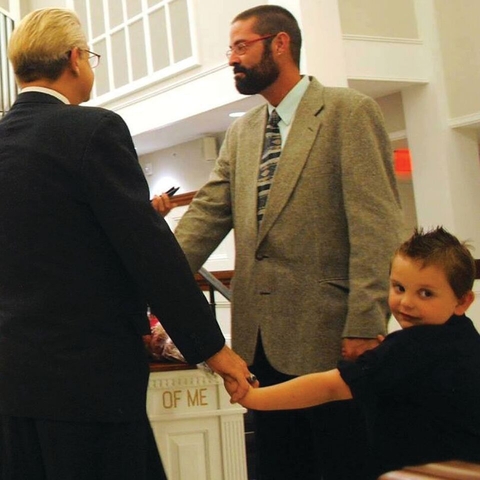 Justin Eaton and Cristián Eduardo Eaton from Fayetteville, Ark. have been married for four years. The couple married Sept. 2nd, 2014.

Justin said the most difficult part of being married is the differences each couple may have. However, he said ultimately this is where a couple finds its strength.

“In a way, those [differences] have made us stronger. Learning that each other’s feelings and needs sometimes have to come first is a hard pill to swallow.”

Kenny Wright-Bass said that marriage is about knowing when to speak up and when to listen.

“You pick and choose your battles... nothing is worth losing all of the time, effort and feelings we’ve put into our relationship.”

While many self-help books and online articles try to give a secret to how best to make a marriage succeed, DiTrani and Wilks don’t believe such a formula exists.

“There is absolutely no secret. It’s hard work, determination but all with a foundation of trust and love. A good therapist is also helpful.”

DiTrani and Wilks continued, “Don’t wait to find the perfect person. They don’t exist. Find the person who brings out the best in you. And you in them.”

Robin Dorner, Editor in Chief, contributed to this story.