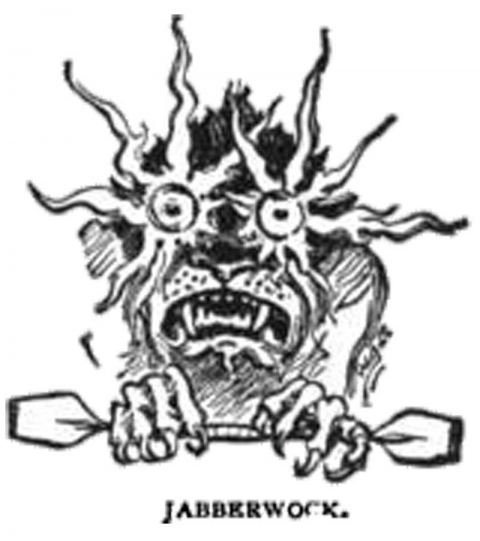 "To defeat this bigotry we must remember that bigots are human beings; there is nothing otherworldly or supernatural about them."

Children fear monsters, supernatural creatures that hide under the bed, in the closet, or in the dark of night. As we mature we put aside the fear of the supernatural, but we continue to believe and perpetuate the myth of the monster. When we see "evil" we revert to that childlike understanding that only a monster could be so filled with hate as to intentionally seek to hurt, marginalize, or discriminate against other human beings.

We are wrong. These people are not monsters, they are flesh and blood - just like you and me. In their ignorance they truly believe that their agenda of cruelty is best for society. They believe that the marginalization or even eradication of "the other" - those that do not look like them or fit within their world-view - is the only answer to the world's problems.

To defeat this bigotry we must remember that bigots are human beings; there is nothing otherworldly or supernatural about them. They have fears, insecurities, and weaknesses just like the rest of us. Not all can be educated, but the masses can, and by countering their lies with truth we will not destroy a monster, we will remove the voice of a bigot.

Over the past two years we have seen dozens of bills filed by a handful of legislators at the Oklahoma State Capitol – and across the country. The caricatures of those who propose them fall into this monstrous category, and to many this feels real and accurate. However - in reality – we are giving them entirely too much power. We allow them to mask their bias in the cover of what “public opinion” is but the truth is that the general public see them as irrelevant zealots, if they pay any attention to them at all.

Of the 149 individuals that make up the Oklahoma legislature, there are five that push this agenda of hate, and they derive their power from our reaction to them. They perpetuate a backwards way of thinking that does not reflect our state or our society – and we have the power to stop them, by ignoring them. Not by ignoring their actions, those we have to fight, but by refusing to utter their names.

Like the cautionary tales of our childhood – those dark fairytales that we all remember – their power is derived from those that speak their name. It is time we deny them that power. It is time we lumped them into one category of irrelevancy that no public official wants to find themselves in. It is up to all of us to make sure that if history remembers them at all, it is as the jokes they are and not the monsters we have built them up to be.