We have come a long way…baby 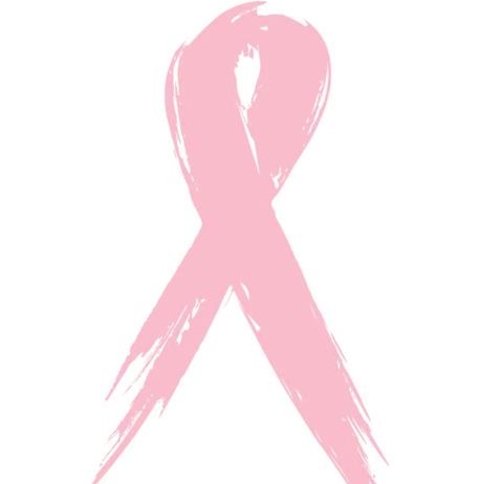 Breast cancer is the second most commonly diagnosed cancer in women with one out of every eight women diagnosed with this cancer in her lifetime. If there is any good news related to that statistic, it is that breast cancer is not one of the malignancies associated with a positive HIV status, and that status doesn’t seem to make breast cancer any more aggressive or dangerous than having a negative status.

The news for lesbian women is not so great, however. Biologically, a woman is a woman is a woman regardless of her sexual orientation or activity. However, environmental and lifestyle influences contribute to an increased risk of breast cancer among women who identify as lesbian. In fact, the cumulative effect of the stress resulting from homophobia and discrimination more than double a lesbian woman’s likelihood of developing breast cancer.

According to an article by Liz Margolies, LCSW, published on the National LGBT Cancer Network website, the top lifestyle behaviors related to this increased risk for breast cancer include cigarette smoking, alcohol use, obesity, and pregnancy. According to Margolies, lesbian women are less likely to have a biological child before the age of 30.

A major factor in the longevity of heterosexual women is that as a group, they are more focused on their health as a result of their fertility. They also are more likely to have access to preventative screenings and other health care which makes them more likely to be diagnosed early. Early detection leads to a greater ability to treat cancers and other serious illnesses.

Because lesbian women are less likely to have health insurance or other access to regular healthcare and because they must deal with fear and discrimination and discomfort, they have lower rates of mammography (the number one tool for early detection of breast cancer), colonoscopies, and pap smears. Some of these women may not even feel that such screenings are necessary since they are not having sex with men.

Unfortunately, a woman is diagnosed with breast cancer approximately every two minutes. Still more unfortunate is that one woman will die from breast cancer every thirteen minutes (National Breast Cancer Foundation, Inc.).

Having a solid social support system in place is as important as early detection and treatment. While tremendous strides toward equality have been made in the last few years, members of the LGBTQ community who live outside of major metropolitan areas may still live with fear and isolation. It is important for those who live in urban areas to remember that the resources they take for granted aren’t available everywhere, and to work toward making the broader community more inclusive and resources more accessible.