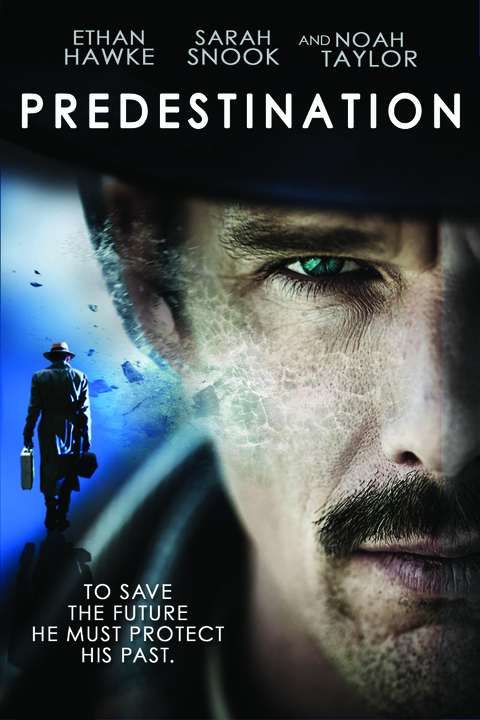 Predestination: We all have our favorite time travel films in ranges like Time After Time, Somewhere In Time, Looper and maybe even The Time Machine.

Enjoy this time travel titillation drawn from a Robert Heinlein short story. It is entertainingly fleshed out by the Spierig brothers utilizing a very capable cast of Ethan Hawke and Sarah Snook.

Hawke plays a Temporal Agent jumping in time to prevent strikes by a killer in the ‘70’st known as The Fizzle Bomber, but he keeps failing.

He jumps back again for another try. While working as a bartender, he maneuvers a long conversation with a mysterious and very androgynous “fellow” (Snook).

This fellow unravels a long tale he calls “the best story you ever heard.” It begins in 1945 when “she” (yes, she) was left on an orphanage doorstep. As she matures, her unusual abilities come to the attention of government entities. It all takes off from there.

Don’t look for flashy special effects; this one leans on great cinematography, costumes and settings.

Hawke is always solid on delivery, and Snook surprises me constantly with her ability to pull viewers to her. I guarantee you will want to watch it twice in a row. 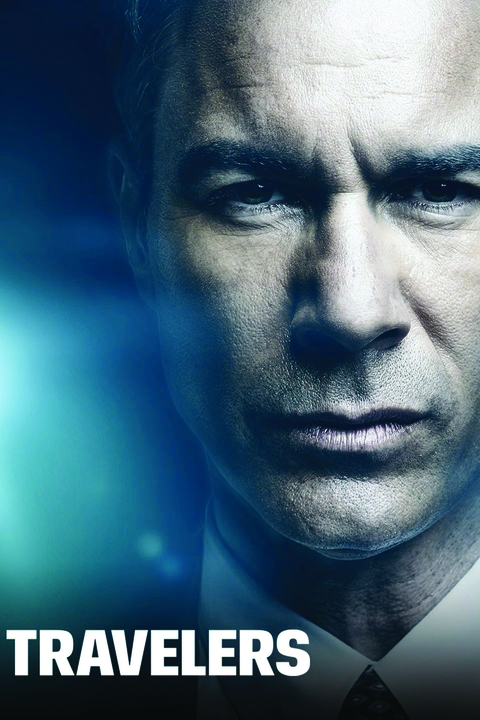 Travelers: After binging season’s 1 and 2 on Netflix, I was bedazzled. I never thought Eric McCormack (known primarily from TV’s Will & Grace) would head the cast of a time travel series where a present includes teams or cells of people who arrive from a gruesome and dark future.

Here, they receive orders from a mysterious (although soon revealed) director to alter certain events to prevent past catastrophes. Rather than physical time hopping, they opt to transfer the consciousnesses of select humans from the future into the bodies of present humans who are about to die anyway.

They then try to remain “undercover” on missions while maintaining the old life of the “host” bodies. The cells are instructed to follow a set of strict protocols to succeed in avoiding their grim future and keep from changing timelines toward unpredictable outcomes. But, of course, humans interpret such things in various ways, so morality and ethics complicate nearly every episode.

The character development and acting keep it far more interesting than one would think. For example, finding your mind “transferred” into the body of a junkie poses challenges and twists galore. The addictiveness of this series is infectious. The ensemble cast is nearly perfect. Every episode just stacks more twists on top of expectations until you can’t wait to watch the next one.