Justice Dept. says it will comply with judge's order to keep families together 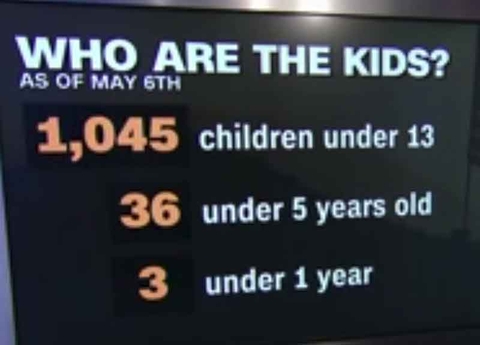 The Justice Department broke its days-long silence Friday on how it will comply with a federal judge's order requiring migrant children to be kept with their parents apprehended at the US border, but it also publicly called the court's attention to a glaring conflict with its sister court's order.

Friday's unsolicited filing from the Justice Department appears to be a strategic one to force the issue.

Last week, department lawyers sought to modify a decades-old settlement agreement in Flores v. Reno and subsequent court rulings that limit the detention of immigrant children to 20 days. Justice Department lawyers want US District Judge Dolly Gee in the Central District of California, who signed the operative decision in the case, to modify that rule to give the Trump administration greater flexibility in handling family units, because officials want to detain the parents not only until the end of any criminal proceedings but also through the end of any asylum proceedings, which could drag on for months.

Convincing Gee to make such a change to the agreement will be tough: The Obama administration tried it and failed.

However, a seemingly significant conflict arose late Tuesday evening when US District Judge Dana Sabraw in the Southern District of California ordered the administration to stop detaining parents apart from their children and mandated reunification on a specified timetable. Sabraw did not mention the Flores decision, so it is unclear how, or to what extent, he contemplated the court orders between Gee and him working in harmony.

In any event, Friday's "Notice of Compliance" filing from the Justice Department said the administration will comply with Sabraw's decision requiring reunification and barring future separations, but it still wants the Flores agreement modified. For now, it said it will detain families together "during the pendency of any immigration proceedings" once they're taken into custody.

The real question is how Gee will respond.

The plaintiffs who brought the original Flores case are expected to object to the department's modification request later on Friday.

Meanwhile, the administration is facing a countdown clock from Sabraw's order and the Justice Department provided no hints in Friday's court filing on how, when or what efforts have been made to comply to date with the reunification requirements.

Sabraw's decision requires federal officials to reunify all children under 5 with their parents by July 10 and all children over 5 by July 26.

Several advocacy groups and attorneys for hundreds of families currently separated have told CNN they have seen no progress on reunifications over the last several days.