More than just the “gay Indians” 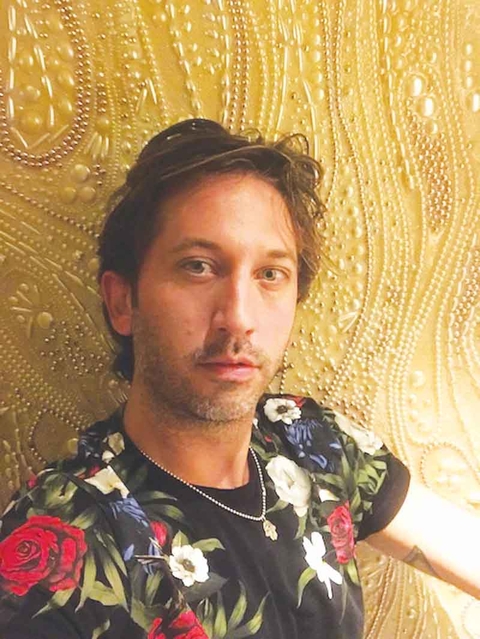 Former Oklahoma City resident and two-spirit, Chad Taber feels two-spirits are working hard to take back their place in both colonial and tribal societies. Photo provided.

Across Turtle Island (or North America), members of various tribes and organizations explain what it means to be two-spirit.

“Two-spirit is a term adopted by most Native American and First Nations people to identify and unify all individuals of indigenous descent that don’t identify according to binary gender construct,” two-spirit and former Oklahoma City resident Chad Taber said.

“We are people who may not dress, act or love according to the physical gender assigned at birth.” 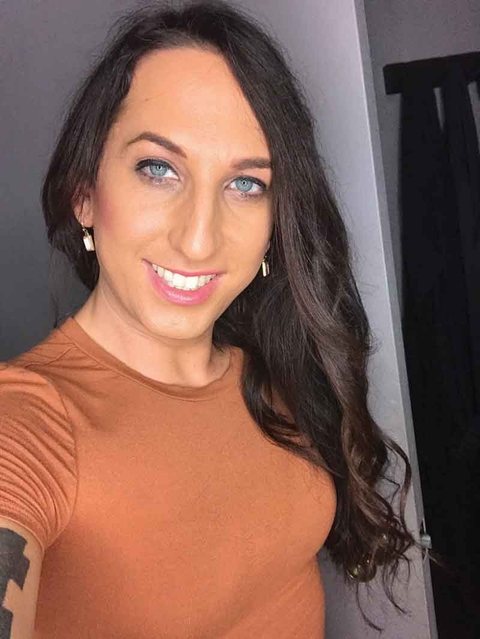 Cori Dawn Taber is Chad Taber’s twin sister and believes many stigmas come with being part of the LGBTQ+ and Native American communities. Photo provided.

Both Chad and his twin sister, Cori Dawn Taber, are part of the Muscogee and Cherokee tribes who respect and honor two-spirit people.

“Our tribes have terms describing people like us in our communities, that predate white settlement in North America. These are not pejorative and are known today among more traditional tribal members,” Cori said.

According to Cori and Chad, these days, people both in colonial and tribal societies are uneducated on two-spirit culture and believe two-spirits were eradicated.

“I think people slander two-spirits as ‘gay Indians.’ This term includes people who are transgender, that could have any imaginable sexuality. Of course, the stigmas attached to being LBGTQ+, a person of color and a Native American specifically also apply,” Cori said.

People who are two-spirit are making efforts to take back their recognition and place in colonial society.

As time progresses, Chad and Cori desire fairness for all communities including LGBTQ+ and Native Americans.

“My hopes for the future of the two-spirit communities across Turtle Island are simple: equality and visibility,” Chad said. 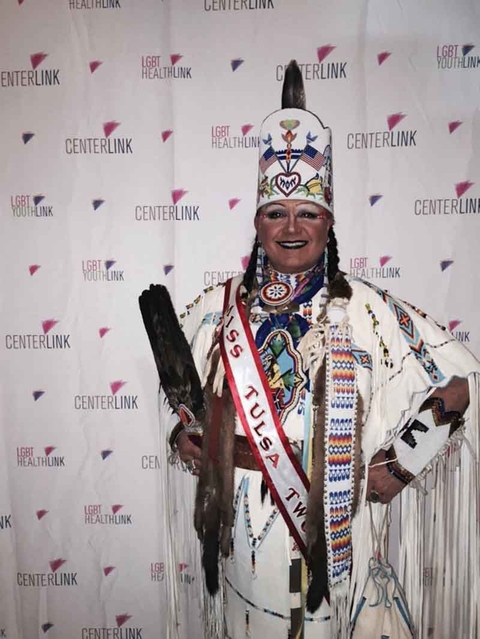 There are many interpretations of the term and for Tulsa resident John Hawk Co-Cke’, to be two-spirit means one has both a masculine and feminine spirit.

“Some misconceptions are all two-spirit people are transgender females or drag queens, but they are just feminine gay native men,” Co-Cke’ said.

Among Native American culture, some tribes have differing views on those who identify as two-spirit.

“My tribes are; Muscogee Creek, who know we exist but are not embracing our culture; Blackfeet, who are aware of the tradition and mostly except us; Osage, who are mostly supportive of gay marriage, but haven’t embraced the two-spirt culture and Peoria, who do not except the culture,” Co-Cke’ said.

While members of the LGBTQ+ community support this culture, Co-Cke’ wishes for the indigenous community to also be welcoming. 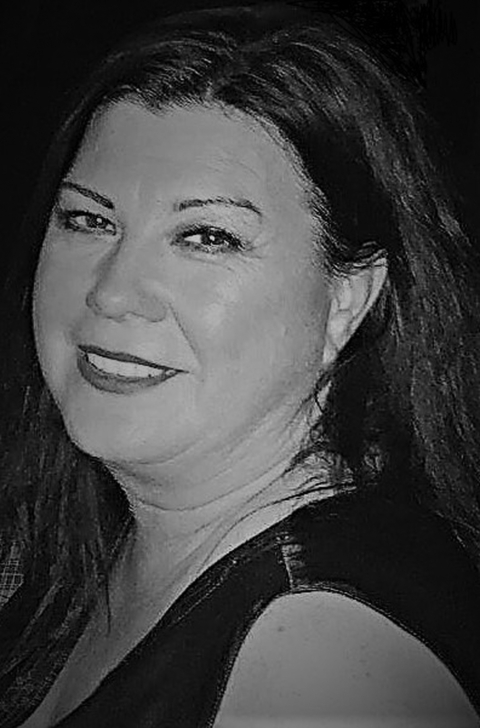 Kelley Blair is the founder and CEO of the Diversity Center of Oklahoma. Photo provided.

Before colonialism and the tradition were misconstrued, tribes focused more on the individuals rather than their specific identity, said Kelley Blair, who is two-spirit and is the CEO of the Diversity Center of Oklahoma.

“Two-spirit people were often revered as healers, peacemakers, and shamans. Native Americans traditionally focused on these individual’s spiritual gifts and contribution to the community rather than their sexual orientation,” Blair said.

Blair is descendant of many different tribes and explained all accepted and recognize two-spirits.

“I am Choctaw, Cherokee and Seminole. These tribes are part of the Five Civilized Tribes, which according to research, have historically acknowledged two-spirit people and their significance culturally and traditionally,” Blair said. 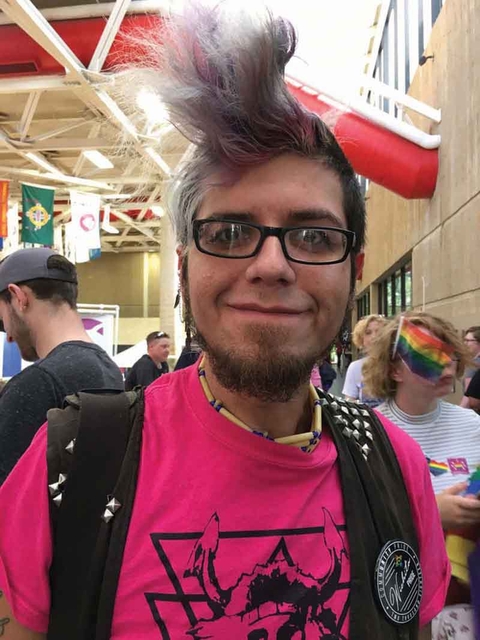 Much like Co-Cke’, Wichita resident John Onemoc Vanarsdale is hopeful the healing process will continue for the two-spirit and LGBTQ+ communities.

“A two-spirit person for me is someone who is Native American by culture and who also happens to be a member of the larger LGBTQ+ community,” Vanarsdale said. “However, for most of us in the two-spirit world, it generally means finding out how LGBTQ+ fits into Native American traditions.”

Vanarsdale is of Cherokee and Chimiceca Confederation decent and explained his family’s culture accepts two-spirit people, but he’s still learning about his heritage.

However, he is certain whether one is two-spirit or LGBTQ+, they’re rights are the same.

“When the LGBTQ+ suffers we suffer. We are, I believe, a microcosm of LGBTQ+ community within Native America,” Vanarsdale said.

The Gayly recognizes there are many other tribes and two-spirit communities not recognized in this article but acknowledges their existence and importance to the understanding of two-spirit culture.