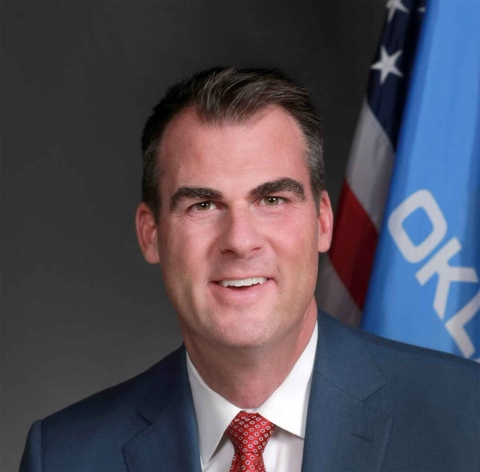 The Oklahoma legislature is considering a bill that would give state teachers an across the board $1,200 pay raise in the next school year.  Wednesday, HB 1780 was passed by the Senate’s Appropriations Committee unanimously, and sent on for a vote of the full body.

Previously, the bill passed a House committee unanimously and was then sent to the Senate by a unanimous vote of the heavily Republican House.

The pay raise was one of newly elected Governor Kevin Stitt’s top priorities. It is part of his effort to make Oklahoma a top 10 state, a plan highlighted in his State of the State address in February. He said in his speech that the pay raise for teachers would bring Oklahoma to No. 1 in the region for teacher pay and benefits.

“He is also calling in lawmakers to fund a bonus recruitment program, up to $5 million, to encourage teachers to stay in Oklahoma after graduating college,” according to an Oklahoma City News 4 report. “He says districts will need to be revamped so they can ensure equal funding per student and an equal opportunity for everyone.”

The Governor said in his speech, "We must not forget that education should be first and foremost about our students, not about systems. I will sign into law any legislation that seeks to break down the silos between common education, career techs, and higher education so that we can better align the education experience for Oklahoma’s children and prepare them for tomorrow’s workforce of machinists, computer programmers, engineers, and more.”

The next step for HB1780 is a floor vote in the Senate, where it is expected to pass overwhelmingly. It would then go to the governor for his signature into law.