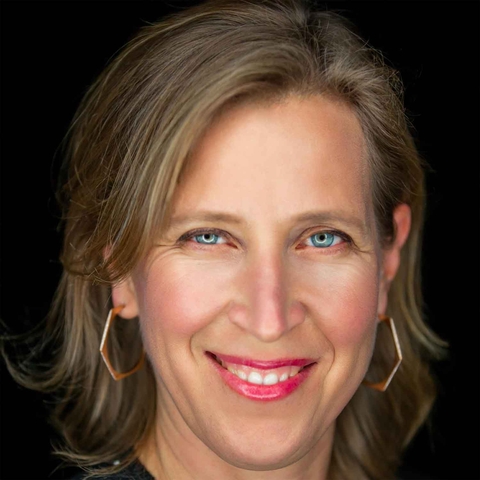 YouTube CEO Susan Wojcicki apologized to the LGBTQ community but stood by the company's controversial decision last week not to take down videos containing homophobic harassment and racist slurs.

"I know the decision we made was very hurtful to the LGBT community," said Wojcicki on stage at Recode's Code Conference in Scottsdale, Arizona, on Monday. "That was not our intention at all. I thought it was important to be upfront about that. We are really sorry about that."

Wojcicki was referring to the company's stance on videos from Steven Crowder, a prominent right-wing personality, containing homophobic and racist slurs toward Vox video journalist Carlos Maza, who flagged them to the company.

The Google-owned company said last week that Crowder's videos "don't violate our policies." But one day later, YouTube said it would demonetize the videos so that Crowder can't make money off of ads for "continued egregious actions that have harmed the broader community."

The move was perplexing and has spurred backlash, including from within the company. The company has historically been very vocal in its support for gay rights and it came during LGBTQ Pride Month. It also happened the same week YouTube announced a new policy to ban white supremacist and deniers of well-documented atrocities such as the Holocaust from its platform. Wojcicki said that policy update was something the company had been "working on for months."

But Wojcicki's apology isn't an about-face: She said she was aware of and agreed with the company's decision concerning the videos that Maza flagged. She added that YouTube doesn't want to be "knee jerk" in its response and that it needs to have policies that are enforced in a "consistent way."

Moreover, she said demonetizing Crowder wasn't a reversal in its stance.

In retrospect, the company would have announced both the decision to not pull down the videos and the subsequent demonetization in one fell swoop, she conceded.

During a Q&A following her on-stage interview, Axios' Ina Fried asked: "Are you really sorry for anything that happened to the LGBTQ community, or are you just sorry they were offended?"

Wojcicki stressed that "we are actually sorry" and that the company "wants to support this community but from a policy standpoint, we need to be consistent."

"It was a hard week," Wojcicki said, adding that many changes made in the hate policy "will be really beneficial to the LGBTQ community."

"We will be taking down those videos," she said.