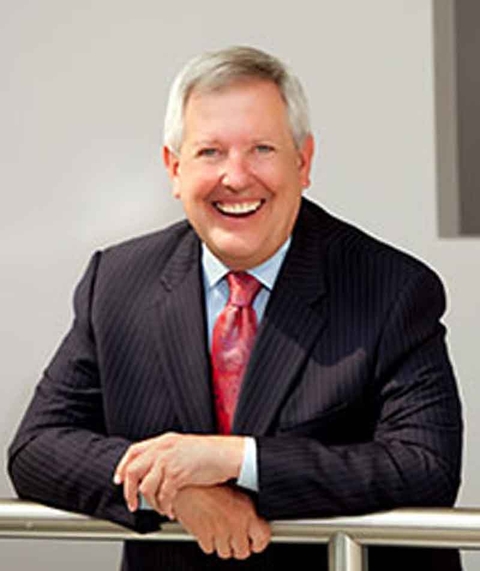 Attorney and former Judge John S. Arrowood, who is openly gay, was appointed to the North Carolina Court of Appeals. Photo by James McElroy & Diehl, P.A.

McCullough was due to leave the court next month when he reached the mandatory retirement age of 72. The only explanation offered in McCullough's resignation letter was that he felt it was "appropriate" to retire now rather than wait another 36 days.

McCullough had a previous eight-year stint on the Court of Appeals, but before and after that he spent a total of about six years working at the law firm co-founded by former Democratic Gov. Beverly Perdue's deceased first husband.

Cooper's surprise sequence of moves comes three days after he vetoed legislation that would have decreased the appeals court from 15 judges to 12 and blocked Cooper from appointing his own judicial picks as three Republicans reach retirement age.

The legislation's GOP sponsors explained the need for reducing the Court of Appeals by pointing to data showing the court's workload has fallen in recent years. The bill also would allow more cases to bypass the appeals court and go directly to the state Supreme Court.