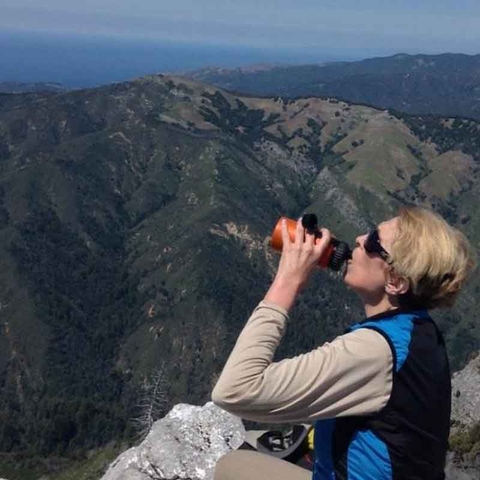 Sara Kelly Keenan finally received an accurate birth certificate from the New York City Department of Health and Mental Hygiene. Her gender on her official birth document is now intersex. It is thought to be the first intersex birth certificate issued in the United States.

CNN reported Keenan’s reaction: “It was wonderful. It was the first time I saw ‘intersex’ in print related to my name.”

CNN continued, “’A person may amend their birth certificate to have 'intersex' reflected on their birth certificate with appropriate documentary evidence from a US-licensed doctor,’ said Julien A. Martinez, a spokesman for the Department of Health and Mental Hygiene. ’The department will continue to work with community partners as we adopt changes to more accurately reflect a person's sex.’"

GLAAD’s media guide defines intersex as “An umbrella term describing people born with reproductive or sexual anatomy and/or a chromosome pattern that can't be classified as typically male or female. Those variations are also sometimes referred to as Differences of Sex Development (DSD.) Avoid the outdated and derogatory term ‘hermaphrodite.’ While some people can have an intersex condition and also identify as transgender, the two are separate and should not be conflated.”

NBC News reported on Keenan’s successful fight to get an accurate birth certificate, saying, “Keenan was born intersex, with male genes, female genitalia and mixed internal reproductive organs. Now, Keenan, who uses female pronouns, is making history. Hers is believed to be the first birth certificate ever issued in the United States that reads ‘intersex’ in the gender field, instead of ‘male’ or ‘female.’

“Like many people born intersex, Keenan was unaware of her anatomical reality for most of her adult life, because her parents and doctors agreed to keep it secret. When she was born in New York City a half-century ago, she was classified as a boy for three weeks—then suddenly issued a female birth certificate.”

According to the NBC report, "’Not all intersex people will choose to identify legally as intersex,’ Keenan told NBC Out, ‘and not all parents will choose to have their intersex child identified as intersex on birth documents. But for those who do, the option must exist.’

“Keenan said she embraces her intersex identity and wants to pave a ‘legal way for other intersex people who choose to embrace it in the same way to do so with a legally recognized sex marker.’ After a long life filled with what she called ‘lies and deception,’ Keenan has been newly energized by what she said is a mission to fight society's ignorance of the intersex community.” 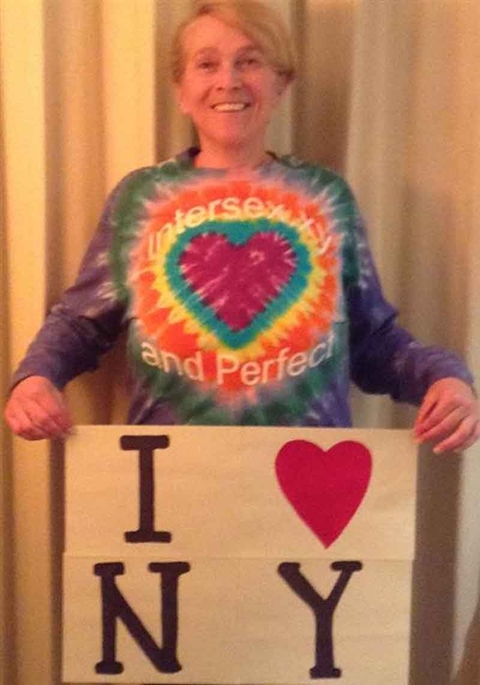 According to NYMag.com, “Intersex advocacy group interACT believes that Keenan’s intersex birth certificate is the first issued in the United States; they know of one that has been reissued to say ‘hermaphrodite’ and several others that do not have a sex specified. Her attorney told NBC that birth certificates are often used for accessing public services and documents like state IDs and passports.”

“Trying to get intersex or nonbinary printed on their driver’s licenses and passports is the next step for [Keenan], though passports will involve the State Department. This battle will not be over soon.