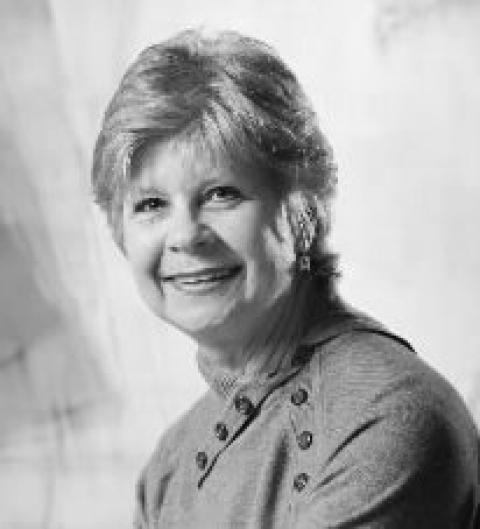 Kay Holladay, co-founder and current board member of PFLAG Norman, has been appointed as the Southern Region Director for PFLAG National. Her region consists of Oklahoma, Texas, Arkansas, and Louisiana and she will serve a two-year term working with the national staff to support chapters and to help start new ones.

Parents, Families, and Friends of Lesbians and Gays (PFLAG) is a nationwide organization with a mission of support, education, and advocacy on behalf of gay, lesbian, bisexual, and transgender individuals and their families.

In 1995 Holladay helped to organize a PFLAG chapter in Norman, “Because I had experienced, as the mother of a gay child, the isolation individuals and families feel when they risk rejection and discrimination if they disclose that they or a loved one is gay, lesbian, bisexual, or transgender.”

Holladay said her son, now in his 40s, came out to her and her husband when he was 16 years old, and she soon discovered that very few people wanted to hear about the fact her son was gay and she found that there was little information on what her son or her family were contending with. Eventually she and another mom joined with two gay men to launch the first PFLAG Norman meeting, “And 25 people showed up….it was on-the-job training. We had to learn a lot in a short amount of time.”

Holladay’s commitment to advocacy for the LGBT community quickly expanded as she recognized that “two of my three children have more rights than the third, in a world that is so advanced in other areas, I find that simply unacceptable.”  In 2006 Holladay was honored with the Norman Human Rights Award for her advocacy through PFLAG, her role in starting the annual AIDS Walk, and for creating CarePoint, an AIDS service organization, by the Norman Human Rights Commission.

PFLAG Norman meets the second Thursday of every month and meetings are open to the public. The group meets at St. Stephen’s United Methodist Church, 1801 W. Brooks St., in Norman.