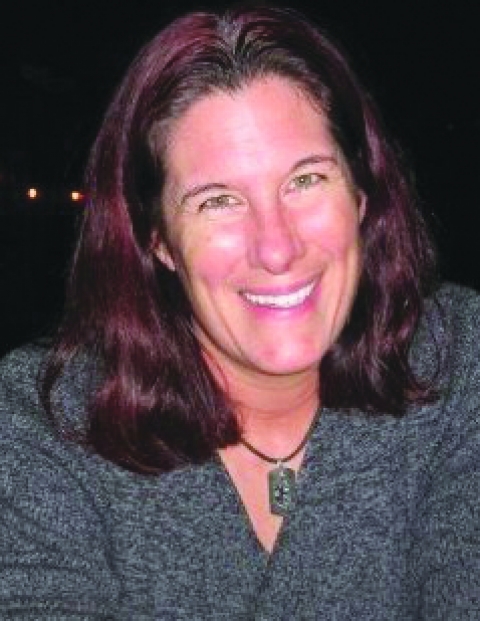 On Tues August 14, 2012 a young lesbian woman, Kayla, was brutally attacked in Midwest City, Oklahoma being stabbed numerous times resulting in hospitalization and eighteen stiches. She was attacked because of her sexual orientation. She was repeatedly verbally assaulted by her attacker, prodded to fight, and eventually attacked and stabbed with a knife.

What if any laws will protect her? Where is her voice in this brutal incident? Will justice result?

Unfortunately here in Oklahoma, not in the form it should, if at all. Oklahoma has not passed legislation affording protection to LGBT individuals who are attacked because of their sexual orientation or sexual identity.

Oklahoma has passed a law which protects one from malicious harassment based on race, color, religion, ancestry, national origin, and disability and shall be guilty of a misdemeanor on a first offense and a felony punishable by not more than ten (10) years’ incarceration in the custody of the Department of Corrections for a second or subsequent offense. The fine for a felony violation of this section shall not exceed Ten Thousand Dollars ($10,000.00).(See 21 O.S. § 850).

Oklahoma should be embarrassed at the weak hate crime law currently in effect; the same minimal protection is not afforded for LGBT individuals. There is even a law to protect the property of one's house of worship from being defaced and/or vandalized, which carries with it a felony for a first offense. (See 21 O.S. § 1765). While LGBT individuals are willfully excluded from Oklahoma's weak hate crime laws, even if included, a brutal vicious premeditated attack causing serious bodily injury on an individual because that person is lesbian, gay, bisexual, or transgender would be deemed a misdemeanor--that is very disturbing indeed. Every effort must be made to not only include all demographics in our hate crime law, but to strengthen the penalty in order to afford some relief to the victims of these types of crimes. Criminally, the attacker will hopefully be prosecuted for the brutal assault, but it will not be prosecuted as a hate crime, which is exactly what it was----allegedly.

Criminally, the attacker will hopefully be prosecuted for the brutal assault, but it will not be prosecuted as a hate crime, which is exactly what it was - allegedly.