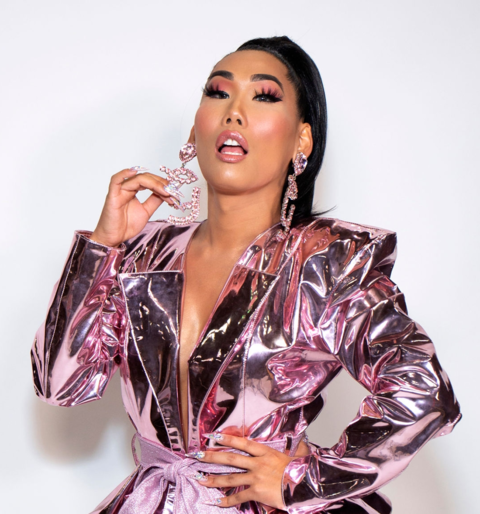 Happy Transgender Awareness Week 2019. To celebrate transgender people everywhere, The Gayly asked former RuPaul’s Drag Race star, Gia Gunn her experience coming out as transgender. She said it was the most liberating feeling she has ever had, and she shared how her coming out has helped her, her family and many others in understanding what it means to embrace change in our lives.

“It was not only me sharing my truth with the world but also finally accepting who I am as my authentic self,” said Gunn in an interview with The Gayly. “Not only in the mirror but now legally, mentally and spiritually.”

Coming out is never easy for anyone, she said.

“Coming out causes some insecurities. Are people going to continue to accept and love me the same as before? What is my family going to think? All of these questions come to mind, but you no longer worry about any of that when you are ready to share your truth.”

She said change is a difficult thing that we all deal with as humans.

“Most people in my life had already seen me as female from a younger age, and for some, in fact, had always seen me as a girl even when I was presenting male,” she said. “I think it was the hardest for my parents to see their once upon a time son now convert into their daughter.”

It was all very new, she said. But it felt right for most people in her life.

“With time, people learn to respect your pronouns, adapt to the new you and love who you are.  It just takes time for some people to get used to and understand.”

Gunn’s transition helped her roommate, Laganja Estranja, come to terms with who she is as well.

“I am so thankful to have had a transgender roommate, Gia Gunn,” said Estranja. “She literally transitioned in front of my eyes.

“As someone who now identifies as non-binary, I know had I not witnessed her journey, I would have never discovered my true self. It hasn’t been easy to explain the gray area in which I exist, but I am so happy now to have a space in which I feel more of myself.”

Gunn pointed out how important it is to remember the trans people that fought for gay rights before our time.

“Somehow, we live in a time where trans people have been forgotten in history mainly because our younger generations are not educated on gay history,” Gunn said. “Trans women also paved the way for drag queens to have what they have now. Please remember the T in the LGB even though you may not be transgender. We have been here and are not going anywhere, respect us, and treat us with the kindness we deserve!”

Transgender Day of Remembrance, for her, is a day to reflect and remember our trans brothers and sisters who have passed on before us.

“There are those who may have left the world fighting for our existence here today,” she points out. “It's also a day for us trans people to feel loved, respected, and valued by our community and our allies. On this day, tell as many trans people that you love them and that they have a purpose here on earth just like everyone else!”

She wants to remind everyone that sexual orientation is very different from gender identity.

Both Gia and Laganja have been busy on several projects.

Gunn recently appeared at NYC Dragcon in September, she is premiering her short film Follow Me at the Honolulu Rainbow Film Festival, she recently launched her jewelry with Kollectin, she appeared in Kygo’s music video for Not OK, and down with AOL Build hosted by Monet X Change (Google The X Change Rate: Gia Gunn to view).

Estranja was recently featured in Forbes magazine and Bong Apetit (which just premiered on VICE) alongside host B-Real of Cypress Hill. And don’t miss her recent appearance in this year’s season of So You Think You Can Dance.

Both Gia & Laganja have over 600K followers each on IG! Find Gia at @gia_gunn and Laganja at @ laganjaestranja. 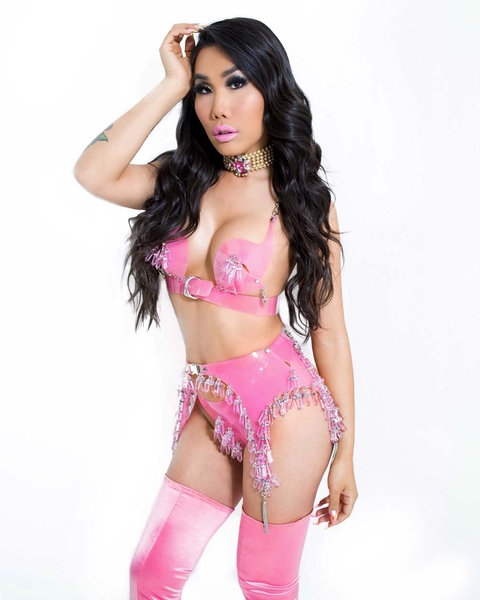