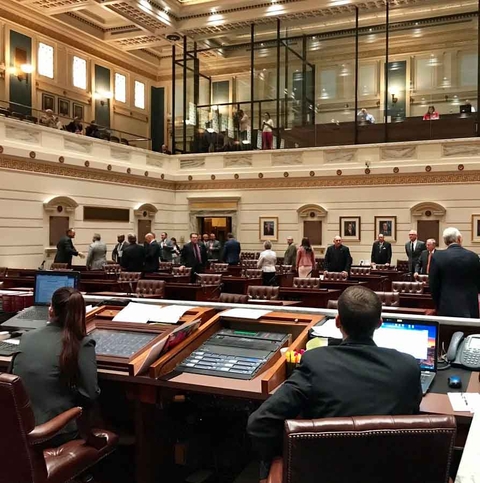 “This plan not only addresses the immediate need of $215 million for critical health care agencies that was struck down in court, but it also provides recurring  revenue streams to help us address the long-term stability of the budget and prevent further cuts to core government services,” said Schulz, R-Altus. 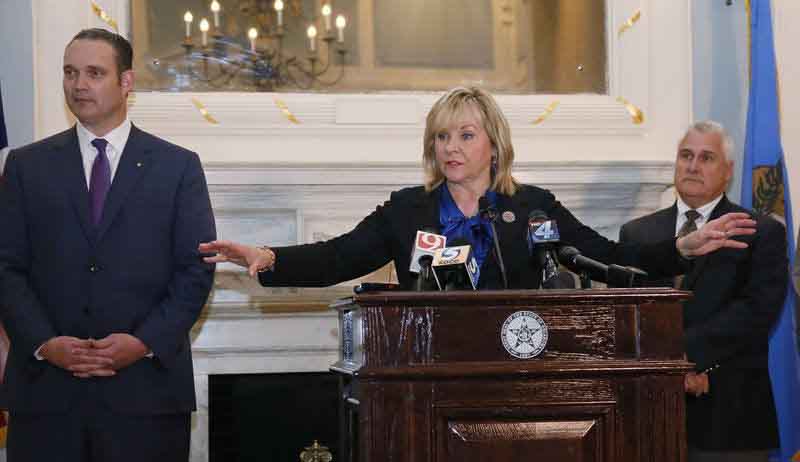 “Oklahoma Senate Republicans have proven our willingness to address the state's long-term budget problems by passing a similar revenue package during the regular session. The elements of this plan for special session were fully vetted by the Senate during the regular session, and all received the necessary votes to pass constitutional muster. I’m confident Senate Republicans, if given the chance, again will put Oklahoma’s interests first and will be able to pass this responsible revenue plan that ensures education, public safety, transportation and other core services avoid further cuts.”

The Senate plan is as follows:

The governor’s call for special session included other issues like a teacher pay raise and finding more efficiency in government spending. Schulz said while the immediate need is addressing the FY’18 budget hole, Senate Republicans were open to considering those issues during the special session.