September is all about equal right to work. Oh, and salami 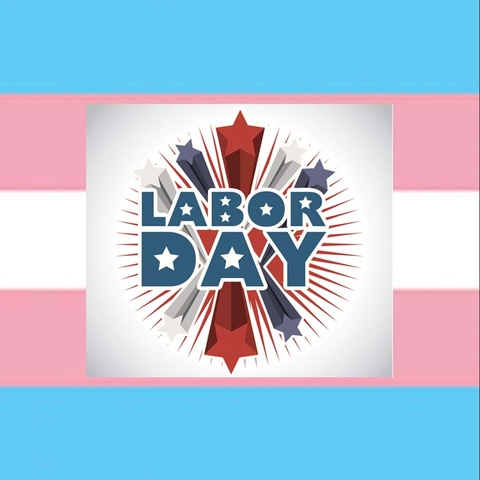 With September comes the last great holiday of the summer. Salami Day is on the 7th. Boys and girls all over the world spring from their beds to see if the Sausage Fairy left them cured meats in the night if they’ve been well behaved.

Actually, no. Labor Day is on the 2nd of the month, but yes, Salami Day is a real thing, and it’s an important celebration if you like sandwiches and cocktail party trays. As much as I would like to opine about the glories of dried Italian sausages with a nice slice of fresh mozzarella and some nice garlic aioli, no one cares, so I’m going to talk about Labor Day, which is honestly a damn shame.

Labor Day is a celebration of the average working person and the rights they fought for such as the eight-hour workday, weekends, paid vacations, safe working conditions, and unions. It’s also a time to remember that not all rights and protections to workers necessary have been given.

I don’t just mean a living minimum wage, paid new parent leave, or any of that, I’m talking about some people’s basic right to work, specifically transgender people. Almost every other class of people are protected from hiring discrimination, and discrimination at work to include being fired for who you are, except LGBTQ people, with transgender people being the most heavily targeted.

Currently, there are no federal job protections for LGBTQ+ people. Only state and local laws as well as internal individual corporate policies. Even those aren’t consistent, and often cover only LGB people and leaving transgender folks out.

Almost every transgender person has hidden their identity when applying for a job or at work, which is incredibly frustrating because we want to be honest about our lives when we’re talking about them with our coworkers.

We’re often underemployed from what our skill set is, have to take jobs we don’t want to work or change professions because of the persecution and stigma. All we want to do is work a job so we can support ourselves, our families, and feel safe and accepted when we work there. As it stands now, under Trump, it’s getting harder to find work as he has been pushing policies that would allow employers to discriminate against us for who we are. Our rights aren’t moving forward. They’re moving backward.

So this Labor Day, make sure you add transgender people to the list of workers who are fighting for their equal rights to pay, protections, and access that you totally forget about when you’re at the lake swimming, fishing, grilling meat, and not remembering the reason for the holiday. Let’s make that a new tradition.