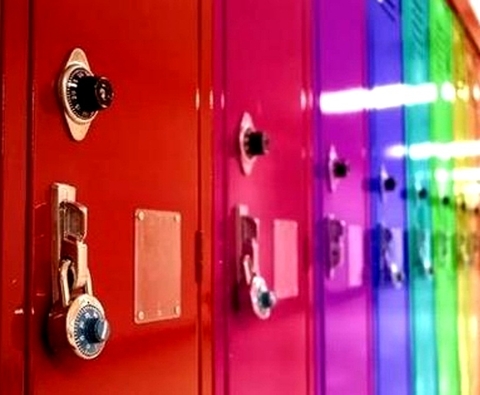 PIERRE, S.D. (AP) — A South Dakota lawmaker dropped a plan Thursday that would have made the state the first to ban public schools from teaching about gender identity in elementary and middle schools.

Republican Sen. Phil Jensen rewrote his bill to remove any mention of transgender issues. A Senate panel killed the reshaped legislation, which instead would have allowed state standardized tests to be administered in paper or computerized form.

Jensen said he overhauled the proposal after realizing there were issues he hadn't thought of with his original idea.

"It wasn't a hoax," he said. "It wasn't until basically yesterday that I decided that I needed to go a different direction."

He declined to elaborate to The Associated Press.

The bill would have covered public school students through seventh grade. A spokeswoman for the state Department of Education has said she's not aware of any schools in the state currently addressing gender identity.

"We would certainly warn away South Dakota or any other state from considering legislation that restricts the ability of educators to address issues around sexual orientation or gender identity because we know that that's bad for students," Smith said.

LGBTQ students in states with such laws are more likely to face assault and harassment at school, and get less support from teachers and administrators, according to a GLSEN research brief.

States including California, Massachusetts and Washington have moved in the opposite direction.

Washington included gender identity as an optional topic for districts to teach in recently revised health learning standards. For example, it suggests kindergarten students understand there are many ways to express gender and third graders recognize the importance of treating others with respect regarding gender identity.