State official: Not '1 iota' of business drag from LGBT law 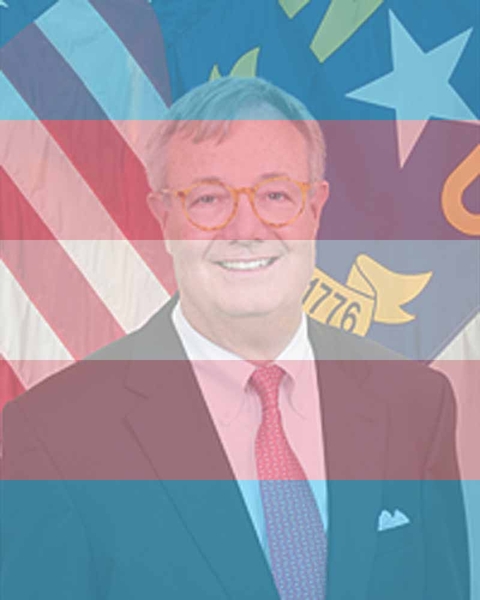 The law requires transgender people to use restrooms matching the gender on their birth certificates in many public buildings, and it excludes gender identity and sexual orientation from statewide antidiscrimination protections.

Commerce Secretary John Skvarla downplayed the economic impact of the law known as HB2 in comments to The Charlotte Observer (http://bit.ly/2eqx4lU) on Monday.

"It hasn't moved the needle one iota," Skvarla said.

But major sporting events such as the 2017 NBA All-Star Game — which was expected to have an economic impact of $100 million — have pulled out of North Carolina because of House Bill 2. Meanwhile, relocated NCAA basketball tournament games had been expected to bring nearly $15 million to the Greensboro area, while the ACC is moving a football championship that was expected to have a bigger impact in Charlotte.

PayPal announced in March plans to open an operations center in Charlotte, but reversed course days after HB2 was passed, saying that it "perpetuates discrimination." Deutsche Bank, meanwhile, froze expansion plans near Raleigh.

But Skvarla said the state is in the "best position" it's ever been financially and operationally.

"PayPal wasn't even a grain of sand on the beach," he said. "It was 400 call center jobs over five years. Much too much is being made of PayPal."

Still, prominent business leaders have criticized the law for damaging the state's economy, including scores of businesses that signed a letter seeking its repeal.

Dozens of businesses also joined an amicus brief opposing the law in court. The legal brief was signed by companies including General Electric Co., Microsoft Corp. and United Airlines Inc. that say the law is hurting their ability to recruit — and affecting their bottom line.

"House Bill 2 has severely damaged our state's economy and reputation, and Gov. McCrory continues to pass the blame and refuses to accept responsibility for his law," said Jamal Little, press secretary for Attorney General Roy Cooper, the Democrat running for governor.

Skvarla did demand that PayPal return a handmade oak bowl given to the company by North Carolina after it canceled its planned expansion.

The bowl, which PayPal returned, was made from an oak tree struck by lightning last year on the capital grounds and was meant for companies coming to the state, Skvarla told the Observer.

The state still has "hundreds of active projects" for business moves in its pipeline, Skvarla said.

Information from: The Charlotte Observer, http://www.charlotteobserver.com