Staying safe: Prevention is key and knowledge is power 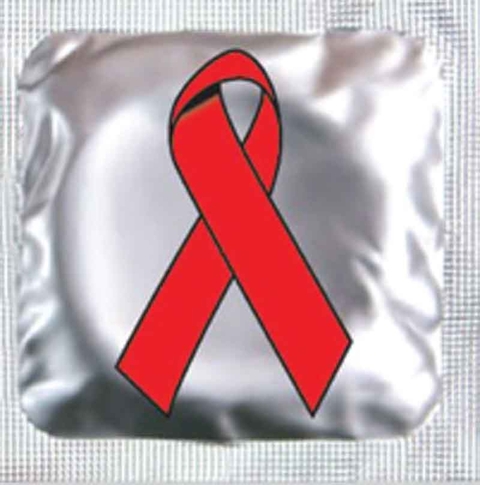 PrEP lowers the risk of being infected with HIV.

As we head into December and World AIDS Day, I find myself reflecting on how long we have had such a day marked on our calendars and the progress we've made in that time. World AIDS day began in 1988 during a time when an HIV diagnosis meant your life expectancy was, at best, another five years according to the Centers for Disease Control (CDC).

This year it’s difficult for me not to think about the impact of medical advances on my own STD status. I have an STD - the human papillomavirus (HPV). In hindsight, I realize I contracted the disease as a kid considering my medical history of living with its effects. But today we have a vaccine for HPV alleviating millions of children from the concern of catching HPV.

Staying STD free these days is admittedly easier than it was before modern medicine helped prevent diseases like HPV. We even have more impressive medicine for prevention with pre-exposure prophylaxis (PrEP) that lowers the risk of becoming infected with HIV.

I don't currently take PrEP because my risk exposure is much lower now as I celebrate the third anniversary with my lovely boyfriend. But when I was single, I would have been a good candidate for the medicine. I wasn't always “safe” with my sexual partners by using a condom, even though I knew statistics like the ones that are out there today.

It is important to note another integral medicine that helps in HIV prevention - those medicines that people with HIV take to lower their viral load to undetectable amounts. If not for these medicines, we would have more AIDS cases. But we would also have more cases of HIV, given the fact that large viral counts make it easier for someone that is infected to spread the virus to another.

I don't have HIV. I can't say it’s because I always took smart steps to prevent myself from contracting it. I have been reasonably safe, but I've also had times when the heat of the moment and the passion of the situation have led me to make decisions that were not in the best interests of my future health.

It's a reality that many gay men face when it comes to staying STD free - or “safe” as many dub it. Sometimes we don't make the best decisions for ourselves. However, I can say that a healthy amount of anxiety about contracting an STD does lead me to be safe in most of my encounters.

This anxiety and constant drive to know my status leads me to get tested regularly even now that I am in a relationship. I've known a number of people that were in monogamous relationships that found out they got an STD from an unfaithful partner. My partner is regularly tested as well, since we both share the value that it is an important thing for a gay man to do.

I'm not complacent because of my knowledge of medical advances, and the regular articles I see saying that we are closer than ever to a cure to HIV, and you shouldn't be either. Your health is your own to be concerned about because no one will be as worried about it as you are. Use protection in whatever forms you can and get tested regularly. Knowledge is power and prevention is key.