Thank you, AP – They appreciate it 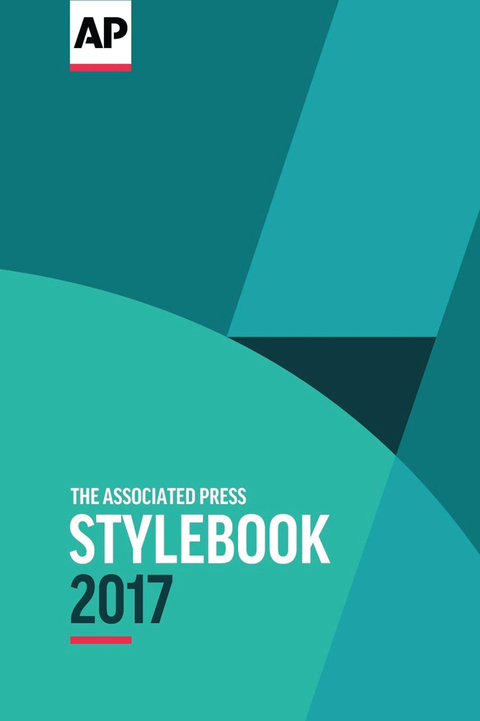 The AP Stylebook will be released in print May 31. Official photo.

This month, the Associated Press will be issuing their new printed style guides for 2017.

One significant change is the addition of guidelines for using “they/them/their” as singular, gender neutral pronouns.

The decision came from a panel at the American Copy Editors Society national conference in St. Petersburg, Fla. in late March.

The additional material was accessible immediately to subscribers of the AP Stylebook Online, but will only now be available in physical copies for the May 31 release of their latest print edition.

The Associated Press does recognize in the release that “they/them/their” pronouns are preferred by some individuals who do not identify as male or female and recommends clarifying their usage for readers who may not be in the know.

Make no mistake: this is groundbreaking. The AP Stylebook is widely hailed as the definitive resource in journalistic style and grammatical rules. Having it recognize nonbinary genders is a monumental step towards having them taken seriously in all media.

Of course, no first step is perfect. The new edition specifically asks that writers use these pronouns sparingly and only when rewording to avoid using pronouns is too awkward or clunky.

This sends a mixed message. While the stylebook is advising writers to avoid misgendering subjects, it is also saying that using someone’s correct pronouns is also something to be avoided at all costs if those pronouns do not fit neatly into a binary of “he/him/his” and “she/her/hers,” while outright refusing to recognize less commonly known pronouns, further adding to their strangeness and stigma.

By putting limits on how much to acknowledge diverse gender identities, the Associated Press is essentially making a statement of how much those identities have a right to be taken seriously.

Nonbinary people should have the right to exist freely in all aspects of life, personal and professional. Like any other gender identity, it is more than just a private lifestyle choice. Nonbinary people’s voices belong in media and serious news outlets, regardless of if they use “they” or “xe” pronouns.

The first steps to having this recognized must be taken by organizations like the Associated Press. The more we recognize gender diversity, the more normalized and acceptable it becomes.

This is not to minimize the importance of the change the AP is already making by including singular “they” in their book at all. It is simply an acknowledgement that we cannot stop at the first positive change that comes our way.

Progress must start somewhere, and starting by acknowledging that identity trumps antiquated grammatical and stylistic rules is still incredible, even if

it does leave something to be desired.

So, to the Associated Press: we applaud your first step and we implore you to take further steps in the future.