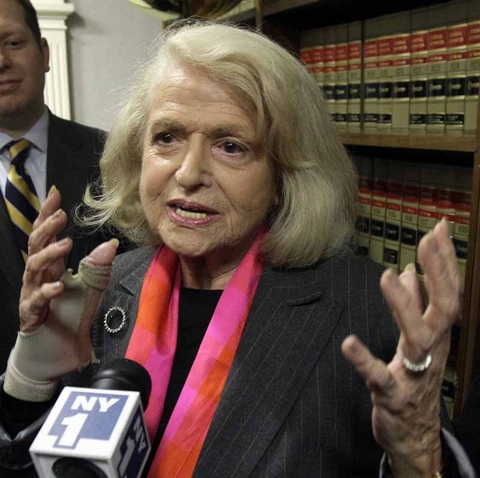 One of our most revered holidays is Thanksgiving. It’s a time for family and friends to get together. And it’s a time to be thankful for what we have in our lives. As LGBTQ people, Thanksgiving often means joining our family of choice for a great meal.

So I think we should give an LGBTQ flavor to Thanksgiving this year.

I’m thankful that I was able to marry the man I love, and that across this great country we can all now marry the person we love, regardless of their gender. Of course it wasn’t always so. In 2013 when we got married, Oklahoma didn’t allow it, so we went to Iowa.

I’m thankful for the people of Iowa. Even though it is a fairly conservative state, we couldn’t have gotten a warmer welcome from the marriage license office, to the parks department where we rented part of the town square for our ceremony. Both Iowans, and people in Omaha, where we bought our wedding cake and had our wedding dinner, were just great. So I’m thankful for open-minded people being friendly to same-sex couples.

I’m thankful that I worked for an enlightened company that recognizes same-sex marriages as equal, so the benefits we get in retirement are the same benefits our straight friends get. I’m thankful that my husband has a new job in a company that steadfastly supports non-discrimination based on sexual orientation or gender identity. My husband can be out at work now – he couldn’t at any of his previous jobs.

But all these things I’m thankful for didn’t happen in a vacuum. So, although thousands worked over many years to bring marriage equality to a national reality, I’m thankful for Edie Windsor, and for James Obergefell.

Edie Windsor was the lead plaintiff in the United States v. Windsor, which overturned the federal “Defense of Marriage Act,” and was a major victory for marriage equality in the United States. Windsor had a more than 40-year relationship with Thea Spyer. When Spyer was diagnosed with terminal illness, in 2007, the couple went to Canada, where they married.

Windsor was 84 when she won the case that bears her name. Most people at that age are not out there in the trenches, but Edie Windsor was, and I am so very thankful for her efforts. 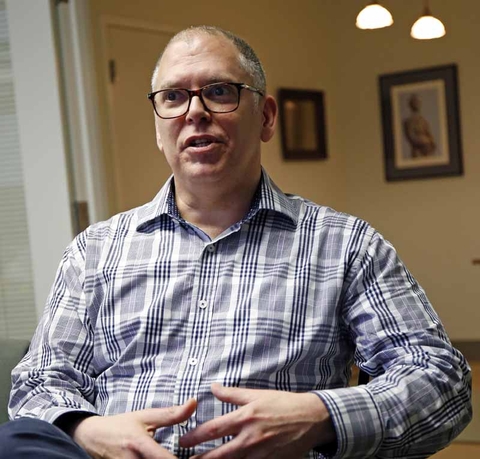 After the Windsor decision, James Obergefell and his partner John Arthur decided to get married. Arthur was terminally ill with ALS, and they wanted their relationship to be recognized when he died. Ohio didn’t have legal same-sex marriage, so the couple flew to Maryland in a medical airlift airplane, got married on the tarmac, and flew back to Ohio. The state still wouldn’t recognize their marriage.

Arthur died shortly after, but Obergefell continued with the case. He became the lead plaintiff in Obergefell v. Hodges, which was decided by the Supreme Court in 2015, extending marriage equality to the whole country.

These two continued their fight through the grief of losing a long-time spouse, and I, and the rest of our LGBTQ community should be very thankful, this Thanksgiving and every Thanksgiving, for Edie Windsor and James Obergefell.

Those are the things, and the people, that I am thankful for this year. Oh, by the way, Edie Windsor, now 87, married Judith Kasen in New York City in September. I’m thankful she had that right, and wish the happy couple many years together.