Trans people discover and share their voices through Transfinity KC 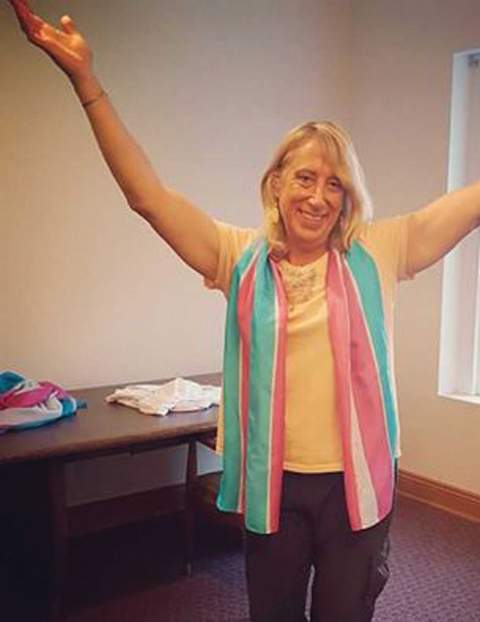 When Kansas City resident Gillian Powers went to Boston on a business trip she attended a choral rehearsal by Boston’s Butterfly Music Transgender Chorus. Powers recalls, “I was so deeply moved, I said ‘Kansas City needs a chorus too!’” So, the idea for the Transfinity KC chorus was born.

Upon returning to Kansas City, Powers reached out to friends and social media to garner support. The first meeting was an open call for support and then on December 29, 2015 a group gathered around the conference table at LIKEME Lighthouse.

What was hoped to be a meeting of a few committed individuals turned out to be 15. Several people had performed in or led church choirs. Others had graduated with degrees in vocal performance and conducting, or composed symphonies. Still others had organizational skills. That night the first transgender chorus of Kansas City was formed.

The group collaborated with leaders of a local men’s chorus for guidance. Samantha Kay Ruggles, the Executive Director of Transfinity KC, told The Gayly, “Once we completed our initial performance it was time to take on our own identity. This was tougher than one might expect.

“We wanted a name that was unique and brandable that referenced our roots in the Kansas City community as well as captured the essence of our purpose statement.”

Ruggles continued, “What resonated for me was the definition for Transfinity from Wiki – ‘The quality of being beyond finite’. In other words beyond what is held to be true or assumed true such as our belief in gender normative identities. We are beyond those gender normative ideals. Since we wanted to also honor our roots, KC just sounded good. So the name, Transfinity KC was unanimously decided upon by the committee in July 2016.”

The chorus’ purpose is “to create an affirming and supportive space that inspired Trans people and allies to discover and share their voice,” according to Ruggles.

Discovering and sharing their voice can be a challenge for transgender persons. Kansas City’s public radio station KCUR, explained in an article about the chorus. Quoting Sandi Hammond, the artistic director of Boston’s Butterfly Music Transgender Chorus, KCUR said, “Hammond thinks of the trans voice as a whole new instrument.

“‘Someone who is born male and identifies as male, hits puberty, vocal chords lengthen and thicken, voice box grows, and there’s a space and resonator,’ she notes. ‘But people who transition to male later in life don’t have that large voice box.’” As a result, there is a different timbre and color.

“‘For trans women who take female hormones, the changes aren't as predictable.’”

That explanation resonates with Ruggles. We asked her about her history in music. “Ha, this one is easy. Very little. I was in choir up until my sophomore year in high school. I was the only boy singing soprano and was teased by my peers and bullied. I dropped out shortly thereafter.”

But, she said, “Mostly I just love to sing. I am not very good but certainly getting better especially with voice lessons and my experience with chorus. Reading music and vocal range are my biggest challenges. Developing one’s own voice in a shared environment is one of our principles.” 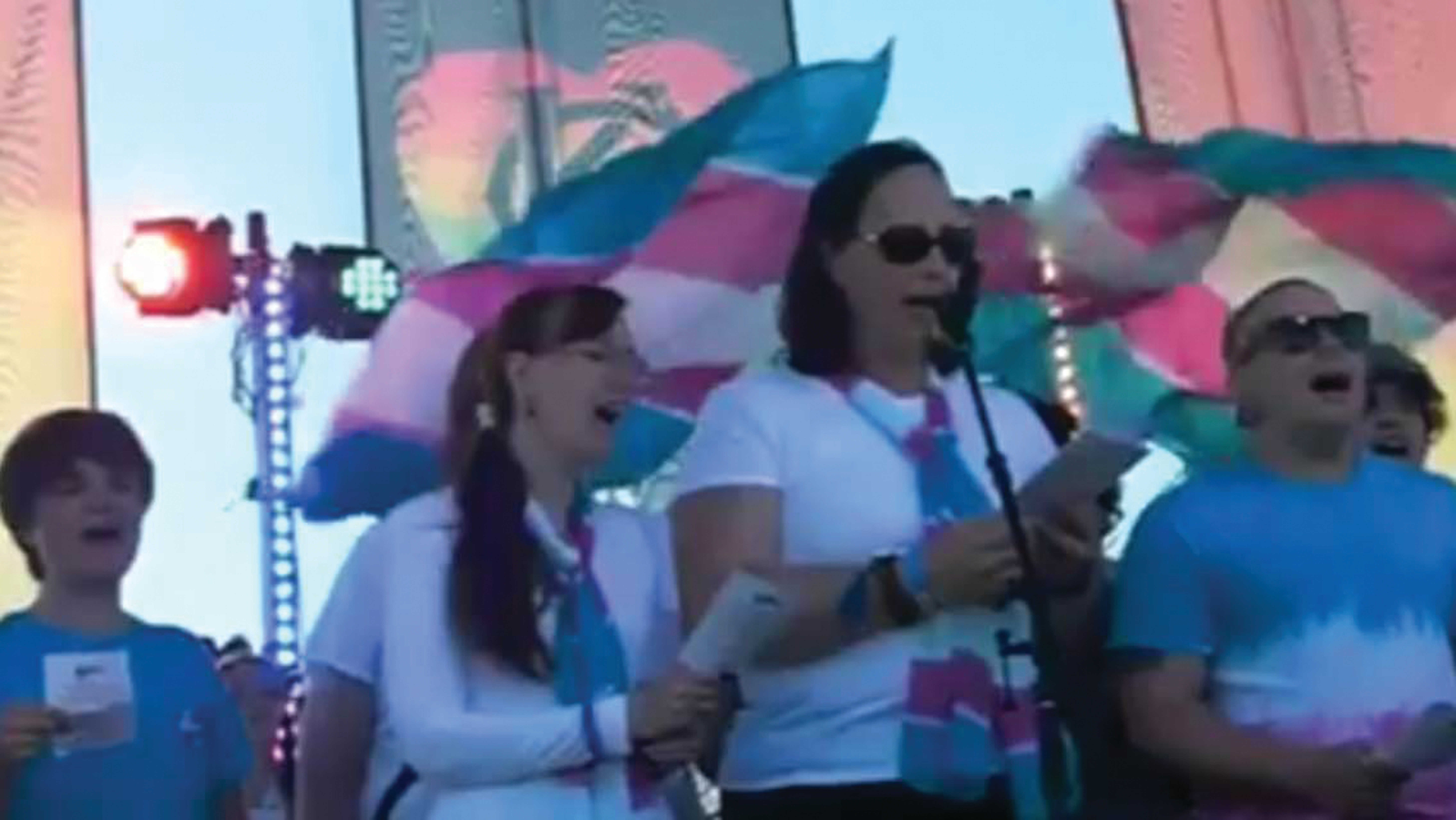 There are other transgender choruses in places like Los Angeles, Chicago and Boston.