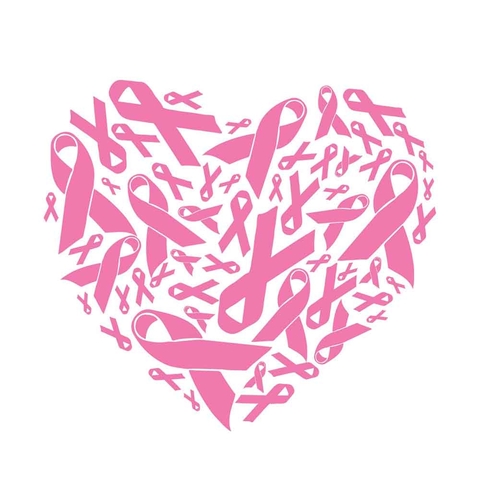 In honor of Breast Cancer Awareness Month, I would like to share a story about a very sweet patient of mine named Margaret, a 78-year-old lady who was diagnosed with breast cancer 30 years ago. She was successfully treated with surgery at that time and, after an appropriate time for healing and follow-up, she was then “reconstructed” with breast implants.

About ten years later, she returned to her previous surgeon and had the implants replaced and was hoping to have a more cosmetic appearance. After another ten years had gone by, she came and met with me at Cosmetic Surgery Affiliates.

During her consultation, we reviewed in detail her medical history and previous surgeries. As I sat there and listened to her, she expressed to me that her main concern was despite her previous surgeries, she was completely asymmetric and had to wear an insert in every bra she ever wore. Her desire was that she could just wear normal bras without needing a breast prosthesis.

Margaret’s friends had recommended me as a cosmetic surgeon. After reviewing before and after photos on our website, she wanted to see how I could help her. She admitted that only her husband knew how uneven she was, but she suffered greatly from this insecurity.

Upon examining Margaret, she was right. Her breast, which had not had cancer in it, was about three times the size of the other breast. Her left breast had a well-healed scar from the previous surgery and was otherwise a small, perky, round and full breast. Her right breast, untouched by cancer, was much larger but deflated and sagged about six inches below the other. After removing the cancer from her left breast, they replaced it with an implant that was proportionate to her frame but did not even attempt to match the other side.

I discussed with Margaret that we could increase the size of her left breast implant, but unless we perform a breast lift on her right side, she would never be even. She readily accepted this treatment plan. In a about a 90-minute surgery, I had the honor of changing her life, making her symmetrical.

The previous surgeon did a fantastic job at treating her cancer and should be commended for that. However, many physicians have been guilty of focusing so closely at just the one part of the body with disease that they forget that they are treating a person to which that diseased body part is connected. It took performing additional surgery on the side not affected by cancer to make Margaret feel whole again.

The concept of vanity or ego driven modification is rare, in fact extremely rare in my practice here in Oklahoma City. The emphasis is to make one whole or complete, to re-create what was lost, or to alter what is considered appropriate based upon gender.

Although Margaret needed symmetrical appearing breasts to feel whole after beating breast cancer, the same concept applies to many of my patients, including those that have been victims of trauma or suffer from gender dysphoria.

I feel blessed to be able to perform cosmetic surgery on one specific area of the body on a patient, but have the reward of treating a whole person.