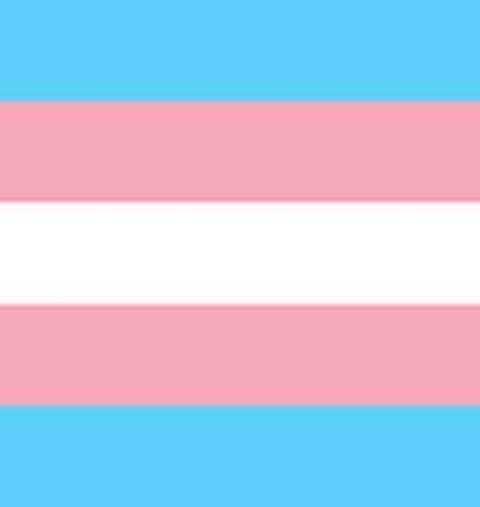 The Trump administration may soon introduce proposed regulations that could allow health care providers, hospitals and insurers to discriminate against transgender patients, according to equality advocates. They say officials at the Department of Health and Human Services are rewriting an Obamacare rule that exists to provide protection.

The new proposal, they say, could come as early as Friday.

Health and Human Services would not offer any clarification. "We cannot go into further detail because these matters are subject to ongoing litigation, and rulemaking processes and procedures governed by the Administrative Procedure Act and subject to longstanding Executive Branch policy," the agency's press office wrote in an email.

The history of protections

Section 1557 of the 2010 Patient Protection and Affordable Care Act, sometimes called the Health Care Rights Law, "prohibits discrimination based on race, color, national origin, sex, age or disability in certain health programs and activities" and, as laid out in its final rule of 2016, explicitly includes protections for gender identity.

But soon after this rule came out, opponents filed lawsuits. A federal judge in Texas, in response to a case brought by five states and faith-based health organizations, issued an injunction to stop transgender protections.

"Plaintiffs claim the Rule's interpretation of sex discrimination pressures doctors to deliver healthcare in a manner that violates their religious freedom and thwarts their independent medical judgment and will require burdensome changes to their health insurance plans on January 1, 2017," US District Judge Reed O'Connor wrote. "Plaintiffs argue the new regulation will require them to perform and provide insurance coverage for gender transitions and abortions, regardless of their contrary religion beliefs and medical judgment."

The Texas lawsuit has been ongoing, Thompson said, and the administration issued a response this month agreeing with the plaintiffs and promising the anticipated new regulations.

Those who've argued for new regulations refer to the "transgender mandate" laid out in Obamacare and see it as dangerous. The plaintiffs in Texas are represented by The Becket Fund for Religious Liberty, a nonprofit, which created a separate site to outline the perceived threats.

The mandate, according to the Becket Fund, would require doctors to violate their Hippocratic Oaths by forcing them to perform procedures that emotionally and physically hurt children.

This is the sort of "harmful misinformation about medically necessary care," Gillian Branstetter said, that makes her blood boil.

A rollback of transgender protections in health care would fly in the face of the medical community, which has issued numerous official statements deeming transition-related care "safe, effective and necessary," said Branstetter, the spokeswoman for the National Center for Transgender Equality.

She pointed to her organization's 2015 US Transgender Survey to illustrate how discrimination and stigma take a toll on transgender people. As a stark example, the survey of nearly 28,000 respondents showed that 40% had attempted suicide -- a figure nearly nine times higher than the general population.

Mistreatment in the health care system emerged as just one of the problems. Nearly a quarter of respondents reported not seeking health care out of fear. That's probably because 33% who did see a health care provider had negative experiences, such as being harassed or denied treatment.

Branstetter shared stories of people being turned away from emergency rooms, subjected to unnecessary and costly testing, and denied basic care and coverage.

"These are not hypotheticals. These are not imaginary concerns," she said. "These are the realities that the members of the transgender community live with."

Once a new proposal is released, it would be under review and open to public comment. If Health and Human Services ends up finalizing a rule that advocates consider discriminatory, the ACLU vows to be among the organizations that would challenge it in court.

"These protections are essential and even lifesaving for transgender people," Thompson said. "We won't allow this administration to undue those protections."

As long as the Affordable Care Act exists, Section 1557 remains in place, but that doesn't make the administration's likely change any less worrisome, Branstetter said.

"ACA is still the law," she said. But a rollback would "send a signal to insurers and providers that they do not need to cover and treat transgender people."

That sort of message and the confusion that would follow, she and other advocates say, would only further fuel discrimination.