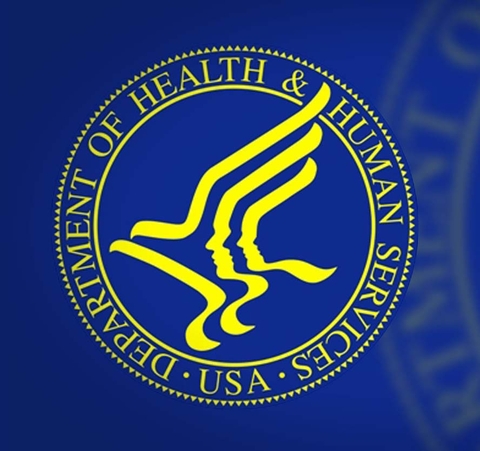 The Department of Health and Human Services proposed a rule Friday that would roll back an Obamacare regulation that prohibits discrimination against patients who are transgender or have previously undergone an abortion.

Section 1557 of the Affordable Care Act, known as the Health Care Rights Law, "prohibits discrimination based on race, color, national origin, sex, age or disability in certain health programs and activities." A rule enacted in 2016 interpreted the ban on sex discrimination to include discrimination on the basis of gender identity, building on similar interpretations in other federal civil rights laws and court rulings.

The change is the latest step by the Trump administration to restrict the definition of sex after the Obama administration expanded it to strengthen legal protections for transgender individuals in education, housing and the military. Earlier this week, the Department of Housing and Urban Development also proposed a new rule that would allow federally funded homeless shelters to consider sex and gender identity when deciding whether to accommodate someone. The Trump administration has also banned transgender recruits from joining the military.

Several lawsuits were brought against the 2016 rule when it was released, and in one case, a federal judge in Texas issued an injunction to stop transgender protections. The injunction continues to be in effect.

In April, the Trump administration issued a response, agreeing with the plaintiffs that the rule is unlawful and indicated it would amend the rule, "which, if finalized, may moot this case."

"When Congress prohibited sex discrimination, it did so according to the plain meaning of the term, and we are making our regulations conform," Roger Severino, the head of the agency's civil rights office, said in the HHS news release Friday.

Severino argued that the new rule would accomplish both the "vigorous protection of civil rights and faithfulness to the text of the laws."

"We are committed to full enforcement of civil rights laws before, during, and after any rulemaking," Severino said. "We are also committed to the elimination of regulations that contradict law or raise the costs of healthcare without achieving intended results."

Kris Hayashi, the executive director of the Transgender Law Center, called it an "outright attack from the Trump administration on the health, well-being, and survival of transgender people."

Louise Melling, the deputy legal director with the American Civil Liberties Union, said that rolling back these protections would "lead to devastating health consequences."

"Transgender and non-binary people experience staggering rates of discrimination from health care institutions and providers. They face the denial of medically necessary health care related to gender transition, harassment from medical providers, negligent care, and the refusal of medical service altogether," Melling said in a statement.

The new proposed rule will be open to public comment for 60 days after it's published in the Federal Register. The ACLU, however, has vowed to take legal action should HHS finalize the rule.

HHS' proposed rule comes on the heels of another agency rule that aims to protect health care workers who cite moral or religious reasons from paying for or participating in certain services, but critics say it would allow LGBTQ individuals to be denied care.