Trump to withdraw US from landmark nuke deal 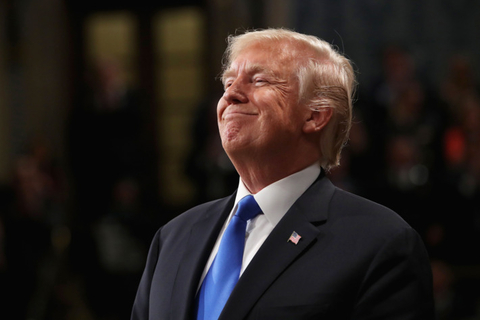 President Donald Trump is following through on his campaign threat and withdrawing the U.S. from the landmark nuclear accord with Iran.

That's according to two people familiar with the decision, who spoke on condition of anonymity because they were not authorized to speak on the record. They did not have any details on how the withdrawal would unfold.

Trump is expected to make the announcement Tuesday afternoon.

It wasn't immediately clear which sanctions lifted under the deal that Trump plans to immediately re-impose. He has several options. A more limited move could leave Trump more room to potentially stay in the deal if other members agree to toughen it.

The president has long criticized the 2015 agreement, which lifted most U.S. and international sanctions against the country. In return, Iran agreed to restrictions on its nuclear program making it impossible to produce a bomb, along with rigorous inspections.

The decision deals a profound blow to some of America's closest allies — including Britain, France and Germany, who joined the U.S. only three years ago to sign the deal.