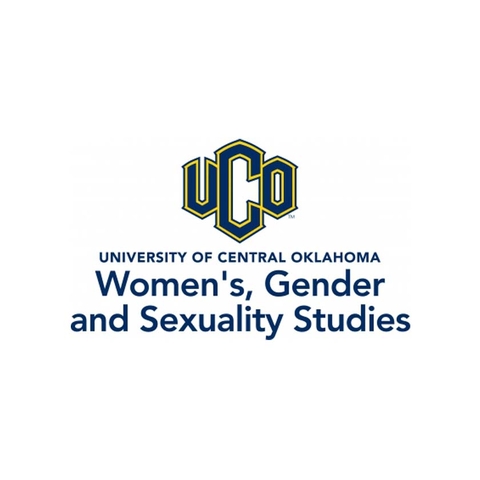 Professor Lindsey Churchill always wanted to bring a Gender and Sexuality Studies major to the University of Central Oklahoma (UCO).

Churchill is in her eighth year at UCO as an Associate Professor of History and the director of the Women's, Gender, and Sexuality Studies Program as well as the Women's Research Center and BGLTQ+ Student Center at UCO.

“I knew how many students were interested in this field of study at UCO and saw a real need to create this program,” she said.

The young professor first began working on creating a Women's, Gender, and Sexuality Studies minor in 2013. In 2015 the minor was approved and became one of the most popular interdisciplinary minors at UCO.

“After seeing how much interest there was at UCO, I began working with my colleagues to create the Gender and Sexuality Studies major,” said Churchill. “We had to get approval from the department, college, and university level as well as the Regents.”

At UCO, the sexuality studies aspect of the major focuses on analyzing and exploring study human sexuality in an interdisciplinary context. Participants look at how sexuality is shaped and influenced by other identities such as race, class, gender, religion, etc., and how sexuality is represented and regulated in our legal, political, and social systems.

“The Sexuality Studies major can help students who want to work in non-profits, with sex education programs, with policy, or as counselors specializing in sex therapy or working with the LGBTQ+ community,” said Churchill. “Other fields include sexual and domestic violence programs, those who want to go into law or graduate school that has a focus on issues regarding gender and sexuality or those who just want to learn how to be more inclusive in their chosen fields.”

The UCO Women's Research Center & BLGTQ+ Student Center will also host the 4th Annual International Gender and Sexuality Studies Conference at UCO this year. The event will be on October 3-5 in Edmond at the Nigh University Center, 100 N. University Dr.

“We will also have the Congressional Representative from Oklahoma’s 5th District, Kendra Horn, speaking at the conference on Saturday, and our new, first female President of UCO, Patti Neuhold Ravikumar.

The Women's Research Center and BGLTQ+ Student Center will be the primary sponsor. Those who are interested in attending this conference can register at bit.ly/BGLTQ.