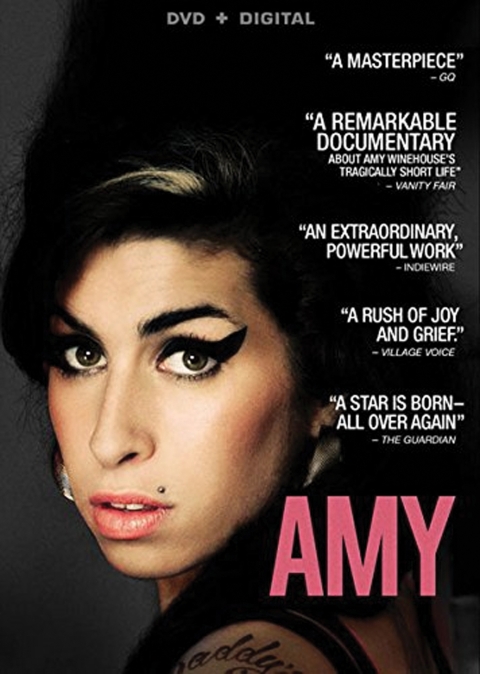 Another July when freedom can feel as natural as breathing. We like to think of our freedom of expression as the right to say what one wants through any form of communication and media with the only limitation being causing harm in character or reputation by lying or misleading words. But can that freedom also lead to self-destruction? These two films explore where the freedom of composing and performing music might lead, where their paths cross and diverge.

Amy: This documentary on the meteoric flight and tragic early flame-out of British jazz/pop singer and writer Amy Winehouse makes use of the massive amounts of video clips now available on the subject. This allows us to have a strangely voyeuristic experience watching a naive adolescent Amy use her young composing talents and hauntingly perfect jazz voice to gain too much too quickly.

Amy is rewarded with fame but plagued with a personal life of horrific complexity; the viewer becomes a passenger that empathetically feels the growing pain of Amy's celebrity yet our window of sight is oddly blurred with the speed of her short journey. This is also somewhat of a detective story in that when Amy dies of alcohol poisoning the viewer starts toting up how this could possibly happen with so many friends and relatives and associates tightly circled around her.

One still can't help but examine the actions of the promoter turned manager, the father who seemed to put biz first, the enabling ex-husband, the vicious paparazzi taking their freedom to the extremes of intrusion, or we the public who watched her downward-spiral in real-time and consumed the stories and photos. 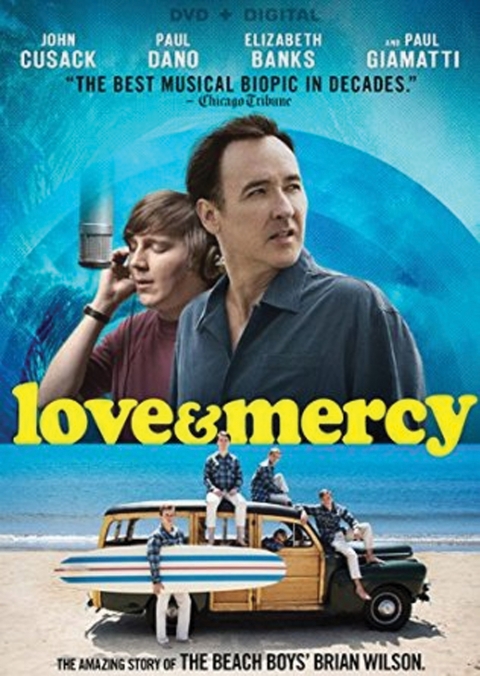 Love & Mercy: I recall intimately a period in my teen life when I would retreat to have the surreal experience of repeatedly listening to In My Room while actually in my room. It was written (along with Gary Usher) by Beach Boys singer and leader Brian Wilson and it portends much of the reclusive behaviors Brian would manifest in his long and unconventional career as a genius icon of American music.

This biopic shifts back and forth in an apropos non-linear fashion allowing us to enjoy a perfect pitch balance of the young Brian (cast and played on the money by Paul Dano) and the older Brian (equally played by John Cusack). This harmony of timelines serves as a visual representation of the auditory techniques Brian used so well over the decades to produce the great catalogue of Beach Boys songs, many of which Brian later had sold out from under him by his own abusive and constantly critical father.

As Brian self-medicates and over-medicates under the direction of a shadowy and domineering therapist figure (played by the fantastic Paul Giamatti) we root for an ultimate resolution other than probable destruction.

As we all know, Brian does survive but not without loads of what the title indicates.