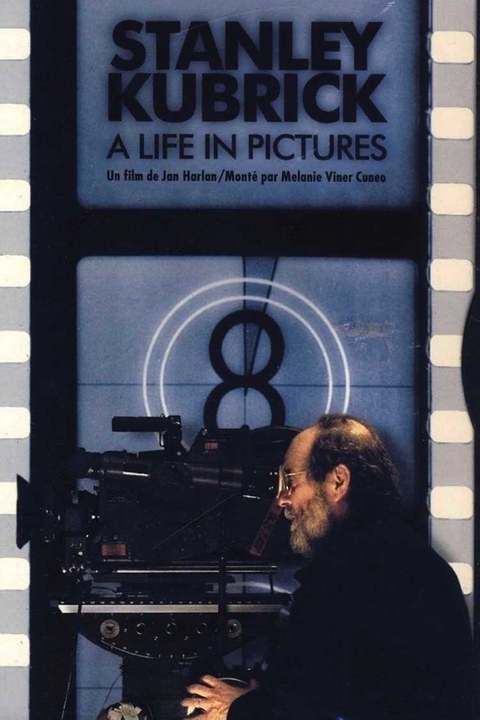 "Stanley Kubrick: A Life In Pictures" is one of Vick's Picks for movie viewing in August.

Stanley Kubrick: A Life In Pictures: This is a rather essential documentary viewing for anybody even vaguely interested in this notoriously reclusive, legendary and great film director.

Jan Harlan, a Kubrick assistant, executive director, and brother-in-law, insightfully explores the life and career of Kubrick by using old photos, home movies, clips from all his films, stories and interview comments from his relatives, friends, actors he employed and talented directors he influenced. Tom Cruise does the enthusiastic narration as we weave through the phenomenal cast of speakers recalling their experiences with Kubrick as well as their theories about the man and how his movies changed the art form.

My personal Kubrick film favorites are The Killing, Lolita, Dr. Strangelove, 2001: A Space Odyssey, The Shining and Full Metal Jacket.  My all-time favorite is A Clockwork Orange even though its author, Anthony Burgess, once told me in a conversation that he didn't much care for Kubrick's film adaptation for many reasons. I feel the book and film are both the works of genius.

Mr. Turner: If you have a big flat TV screen mounted on the wall like a canvas, why not put something luminous in it that is worthy of the frame? Mike Leigh has made just such a biopic where nearly every scene is a beautiful painting. He cinematically brushes in the eccentric latter life of British artist J.M.W. Turner in the early 1800s.

The difficult role is taken to grunting and growling peaks of perfection by the incredible Timothy Spall. We see this portrait of the artist who profoundly changed landscapes played as a human very hard to understand. His relationships with women seem to be almost riddles with no satisfactory answers. He exploits his loving housekeeper even as he creates an alias to live with a widow in Chelsea to the day he dies. But before he goes, he makes sure he has a highly extraordinary life which brought him repute, but also misunderstandings.