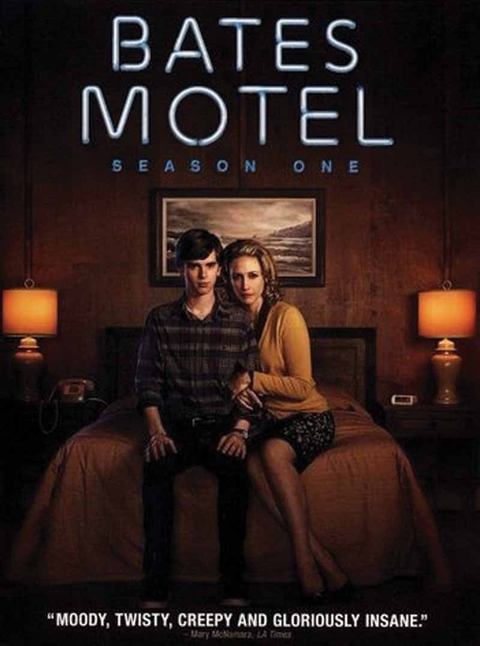 The brilliance of watching actor Freddie Highmore evolve from a troubled teen into the polite but totally scary Norman Bates is absolutely absorbing entertainment.

Admittedly I have developed a ravaging habit of binge viewing productions. My partner and I might watch an entire season in one evening although if that season extends to more than four or five episodes completing a season might go into several evenings. I have reviewed some binge beauties in my previous columns but here are a couple more which have occupied lots of my viewing time as well.

Bates Motel: The very idea that a TV show can turn a hit movie like Alfred Hitchcock’s Psycho into a successful five season adaptation seems at first foolhardy and downright absurd. It has been tried before more than once with disappointing results.

However, the brilliance of watching actor Freddie Highmore evolve from a troubled teen into the polite but totally scary Norman Bates is absolutely absorbing entertainment. That alone would not be enough to sustain us through a whole series - unless the clever creators knew enough to fully bloom the intricately twisted mama's boy grip by using Vera Farmiga's considerable talents to be Norman's domineering mother Norma.

The chemistry of that murderous and enabling relationship is what propels this series forward with mixtures of dark humor and wrenching tragedy and a few Twin Peaks tweaks here and there. By the time you get to the fifth season, you'll find yourself caught up in the entire unfolding of the story you thought you knew. As Norman's mental illness continues to progress you may notice you have some white knuckles as Marion Crane (played by Rihanna) takes that shower.

But, of course, the producers play with your expectations and take anticipation over the top and into art. Give this one enough rope by going through the first season to get to the surprises in the next four. 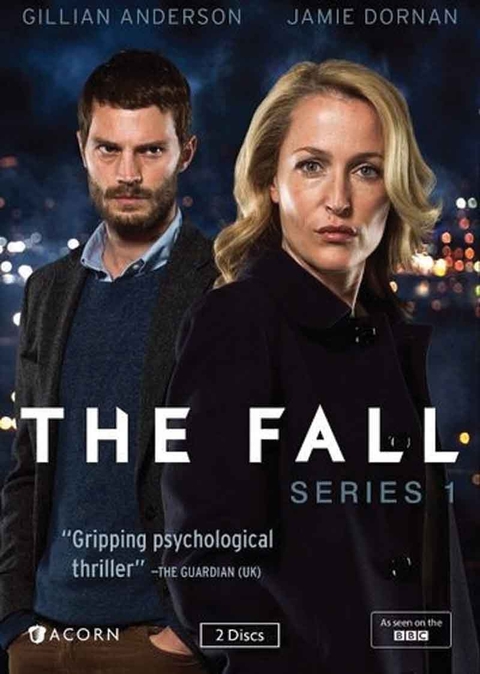 The Fall: Gillian Anderson displayed for us in X-Files a female lead with complex traits such as an analytical mind blended with strains of faith and feelings. However, this creepily addictive crime miniseries set in Belfast, Ireland fully unleashes Anderson.

She simultaneously portrays an icy and powerfully authoritative female senior investigating officer with submerged secrets and emotions which creates a highly-controlled tension of its own anytime she is on the screen as she wields her domineering sexuality and practiced feminism. Add to that the psychological thriller tension of an intelligent serial killer loose in a terrified city who begins taunting Anderson with calls, abductions, home invasions, notes and more.

That in itself is nothing new for this format, but what is outstanding is the masterfully focused slow burn and juggling of the elements of detection, investigation, the chase, surveillance, interrogation etc. This is what sets The Fall apart from other similar genre series such as The Following or The Killing. That and a highly unique serial killer named Paul Spector played unforgettably and disturbingly well by Jamie Dornan.

In fact, every character involved has so many dimensions that when the pace bogs down a bit in the third season, that sustains it. This one broods and stays with you to the point you can feel the grip of Spector.