A warning from the past 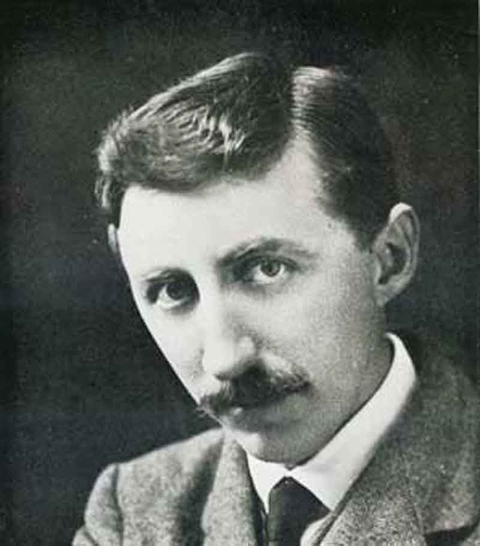 I love LGBT+ History Month, if only for the opportunity to talk about the history of our community. But this column isn’t about Stonewall.

Keeping in mind George Santayana’s quote, “Those who cannot remember the past are condemned to repeat it”, we need to go back at least 70 years before Stonewall to see moves toward an end to the oppression of LGBT+ people, and the disasters that followed. 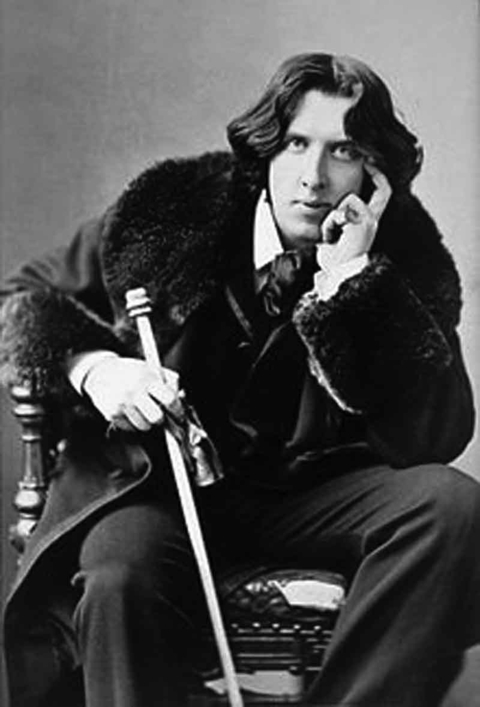 Consider the situation of E.M. Forster, a talented and accomplished English writer at the turn of the 20th Century. He was also a closeted gay man. In 1895, when Forster was 16, Oscar Wilde, one of Britain’s most famous and loved authors, was sentenced to two years in prison for homosexual acts.

It seemed a warning to Forster, and he kept his secret carefully over the years, writing successful novels about heterosexual couples in love. After a visit to Edward Carpenter, an English poet and early activist for homosexual rights, Forster was moved. In 1914, he wrote a first draft of his novel Maurice, a story about love between two men.

He showed the draft to close friends and continued reworking it for years, but never published it. He feared it would expose his own secret. He continued writing, publishing his final novel, A Passage to India, in 1924. In 1970, at the age of 91, he died. In 1971, Maurice, the love story closest to Forster’s heart, was published.

Forster was wise to view Wilde’s predicament as a warning. As far back as 1791, in the aftermath of the French Revolution, France became the first nation to decriminalize homosexuality. Through the 1800’s, it seemed that social attitudes were more tolerant, if not accepting.

By the later years of the sexually uptight Victorian era, it seemed public attitudes turned on LGBT+ people. Wilde’s imprisonment seemed to help solidify anti-homosexual views by the public.

Spin ahead a few decades to the post-World War I era. In 1920’s Berlin, LGBT+ people felt free to be themselves in public. In New York, a quiet, yet vibrant LGBT+ community formed.

“These men and women saw themselves as part of a visible, largely working-class gay world. They forged a culture with its own language, customs, folk histories, heroes and heroines. In the 1920's and early 30's, gay impresarios organized drag balls attracting thousands of gay dancers and straight spectators,” wrote George Chauncey, a history professor from New York City.

All these advances collapsed with the economic disaster of the Depression. “This flourishing gay world has been forgotten. It was wiped into historical oblivion by a fierce backlash in the 30's - part of a wider Depression-era condemnation of the cultural experimentation of the 20's, which many blamed for the economic collapse,” said Chauncey.

The Nazi takeover of Germany brought that country’s experiment with LGBT+ community to an end. New York passed laws prohibiting homosexuals from gathering in any state-licensed public place. NYC police entrapped over 50,000 gay men between 1923 and 1967 using this law, which made it illegal for one man to ask another for sex.

It sounds bleak and it was. Despite the need for military forces, gay men were thrown out of the military. In the McCarthy era, there were witch hunts for gay government employees. Most states had sodomy laws.

It took decades for our community to recover. Yes, Stonewall was important in energizing us to fight back. But it took decades to overcome the disastrous anti-LGBT+ backlash. Sodomy laws were declared unconstitutional in 2003. By 2013, when the Windsor decision was handed down, only nine states had marriage equality.

And now, we see the government under President Trump trying to start up another effort to oppress our community. Our transgender brothers and sisters are on the front lines, fighting against “bathroom laws” and for the right to join the military. Far right legislators in many states are attempting to marginalize same-sex marriages.

We must remember the past, or we will be condemned to repeat it. RESIST!