We have already won the lottery 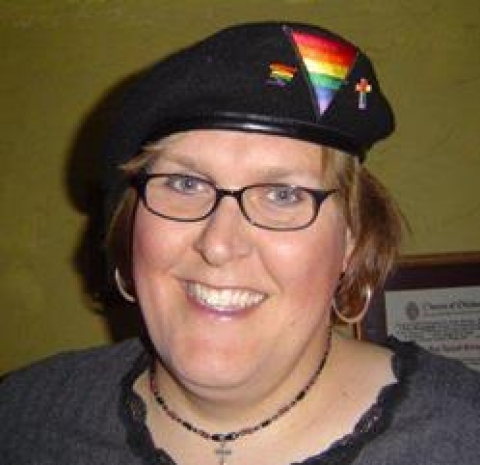 But what do I know?

And they’re right. Right in a way they can hardly appreciate.

We have all beaten the odds. Think about it. According to astronomers, the planet Earth is a one in a billion entity, perhaps one in billions upon billions. In a photograph of the Hubble “eXtreme (sic) deep field” published in 2012, the Hubble Space Telescope captured thousands of galaxies in a single composite picture, a mere sliver of sky.

Conservative estimates place the number of galaxies in the universe at 100 billion, but it may be even more than that at upwards of 200 billion. And the number of stars in a single galaxy ranges from thousands to a hundred trillion.

The Milky Way Galaxy is estimated at 200 billion stars. The planets in the Milky Way Galaxy number at 100 billion with an estimated 8.8 billion earth-like worlds. A small measure of those planets may be capable of sustaining some kind of life, a smaller measure, intelligent life. The mere existence of our lovely planet Earth beats a greater scheme of odds than the Powerball lottery.

The odds against the existence of any single human being are astronomical. With the average human ejaculation numbering at 50 to 500 million, the one sperm that fertilizes an ovum has truly beaten the odds, the kind of odds encountered in any lottery.

Then, there is the possibility of complications: a miscarriage, an abortion, a stillbirth. The infant mortality rate can range from just under two deaths in 1000 births to more than 110 per 1000 births. Then the child must survive to adulthood.

So, when you think about it, your mere existence is a miracle. Each person you encounter has beaten astronomical odds. We are indeed as special as we dream, as incredible as anything in the known universe, and as rare as a lonely blue planet spinning through space, orbiting a star at just the right distance to keep from freezing, just the right distance to keep from burning into a cinder-sphere.

So, the wise thing is to invest, right? But what do we invest in when we have won the prize of existence? The answer is each other, to value each other more than any piece of currency, to value our planet more than a bank account.