What the Midterm Elections, Texas Judge ruling mean for healthcare 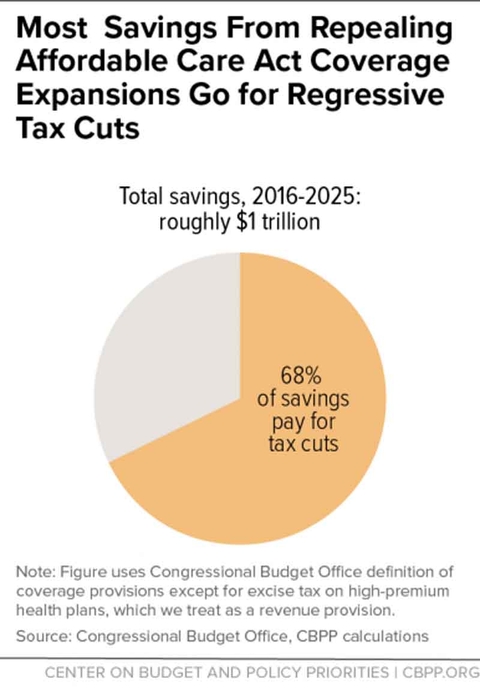 The 2018 midterm elections mean big changes are coming to Washington. When the 116th Congress convenes this month, it will be a divided one: Republicans will continue to control the Senate, but Democrats will have a majority in the House of Representatives for the first time in eight years.

The case could end up in the Supreme Court. However, Chief Justice John Roberts cast the deciding vote leaving the law intact in 2012, but it's unclear how the justices will view this challenge, which centers on changes to the individual mandate that were built into the 2017 tax reform.

With split-party control, any legislation will require bipartisan support to pass. The need for such consensus greatly decreases the likelihood that radical, disruptive bills will reach the President’s desk in the coming years, and effectively eliminates the acute threats to Medicare, Medicaid and the Affordable Care Act (ACA) that have dominated congressional conversations since 2017.

With efforts to repeal the ACA, overhaul Medicare and restructure Medicaid temporarily off the table, what does the future hold for these programs? Below, we outline our top takeaways from the midterms and our predictions for the 116th Congress:

Medicare Prescription Drug Prices: Addressing the high cost of prescription drugs for people with Medicare is a likely priority for the next Congress. It’s been a key issue for both parties throughout 2018, and skyrocketing costs remain a top concern for many Americans. House Democrats are expected to work to build consensus for a legislative package.

In the Senate, Chuck Grassley (R-IA)—an architect of Medicare Part D—is the favorite to lead the committee with jurisdiction over these issues, taking over from retiring Sen. Orrin Hatch (R-UT). As these debates and decisions unfold, both chambers may position themselves to consider a range of sweeping changes to the current system. However, any eventual bipartisan, bicameral agreement would likely be relatively modest in scope and impact.

Medicare Coverage Expansions: Whether Democrats in either chamber will move forward with various “Medicare for All” proposals or seek more modest Medicare coverage expansions—or pursue a combination of the two—is not yet clear. In the House, the new Democratic majority may seek to reintroduce legislation that would improve Medicare by filling coverage gaps and reducing costs for beneficiaries.

Legislation championed by retiring Rep. Sander Levin (D-MI) that would expand the Medicare benefit package to include dental, vision, and hearing care could serve as a guide, as could efforts to improve affordability by imposing an out-of-pocket cap in Original Medicare and expanding eligibility for Medicare Savings Programs.

ACA Stabilization: With Democrats in control of the House of Representatives, the lower chamber is expected to focus on opportunities to stabilize the ACA. Recent legislation put forth by Reps. Richard Neal (MA), Frank Pallone (NJ), and Bobby Scott (VA)—leading Democrats on the House health care committees—is a likely starting point. That bill would roll back recent Trump Administration changes, encourage state outreach and coverage expansions and make coverage more affordable.

Medicaid Expansion: Voters in Idaho, Utah and Nebraska approved ballot initiatives for Medicaid expansion, making an additional 363,000 low-income people eligible for the program next year. These states had previously declined to extend Medicaid coverage to adults earning up to 138 percent of the federal poverty level, as envisioned in the ACA.

Medicaid expansion is also likely to move forward in Maine, as Democrat Janet Mills will take over for outgoing Gov. Paul LePage, who fought to block the voter-approved expansion. Looking ahead, Wisconsin and Kansas—two other Republican-led states that have resisted Medicaid expansion to date—may soon be more open to it, as Democrats won those gubernatorial races.

While January will usher in new lawmakers with new priorities, throughout the upcoming session and beyond, Medicare Rights Watch will continue to advance policies and identify opportunities to strengthen and improve Medicare. 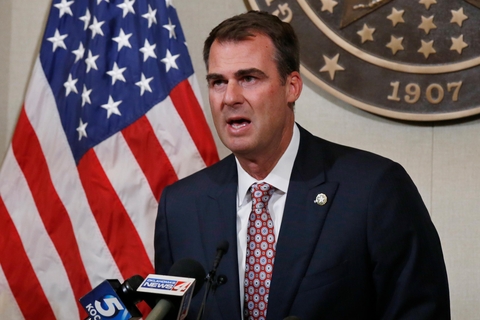 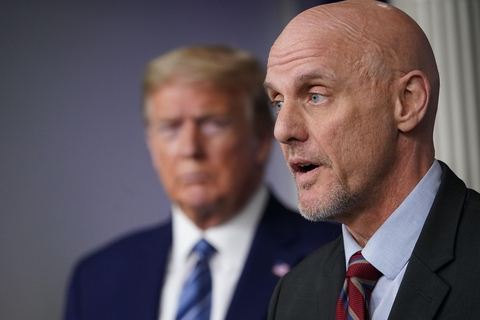 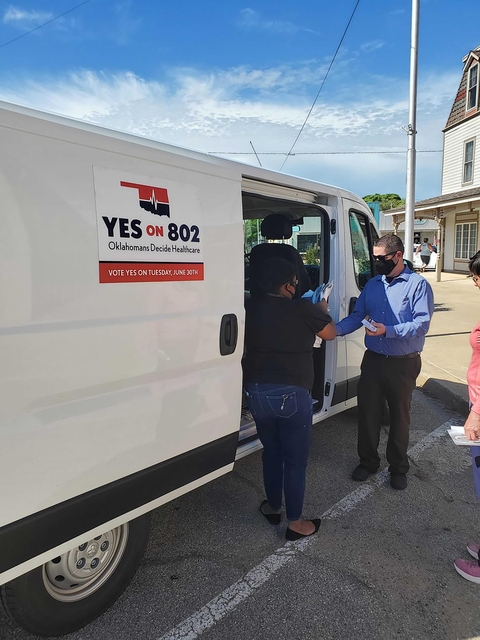