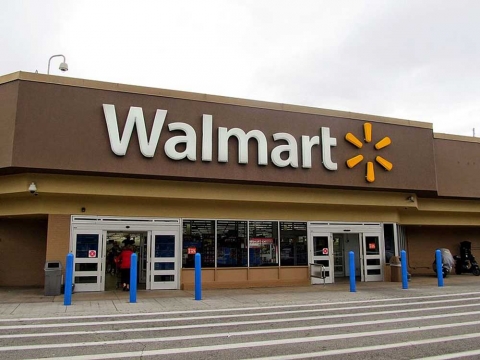 The wife of a woman who was wrongly denied employee benefits from Wal-Mart has died. Photo by Miosotis Jade.

Smithson's wife, Jacqueline Cote, filed suit in July in U.S. District Court in Boston seeking damages for the couple and any other Wal-Mart employees whose same-sex spouses were denied medical insurance.

The couple incurred at least $150,000 in medical costs after Smithson was diagnosed with cancer in 2012.

Cote and Smithson were married in 2004.

A spokeswoman for GLAD, which helped file the suit, says Smithson's death shouldn't affect the case.