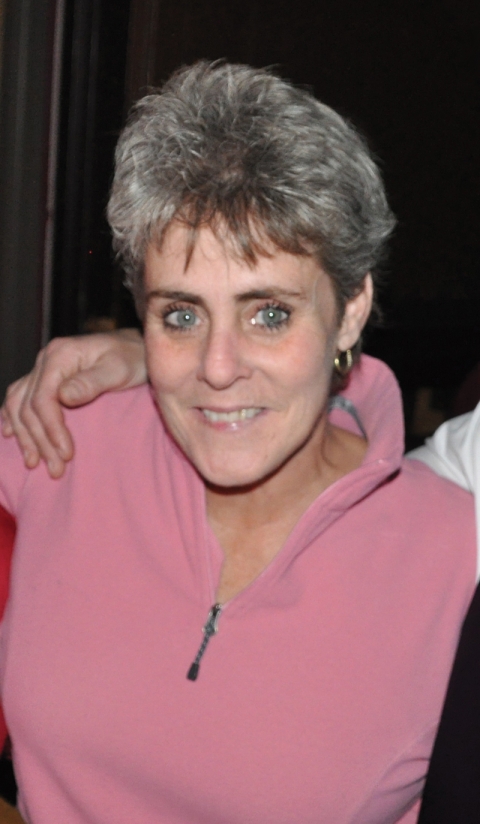 Cathedral of Hope Oklahoma City has announced that Mary Arbuckle, Executive Director of Other Options, Inc., is to receive its “Hero of Hope Award” on January 10 at 6 p.m., at its evening service. The Cathedral of Hope “Hero of Hope” award is given to someone who works to change how the world thinks about LGBT people, change how LGBT people think about God, reach people, and redefine Christianity as an including faith rather than an excluding religion.

Other Options, Inc., was founded by Arbuckle’s mother, Averil “Cookie” Arbuckle, in the early days of the HIV/AIDS crisis to meet the needs of HIV/AIDS clients with a variety of services, including the Friends Food Pantry, housing assistance and other social services. Mary Arbuckle was appointed Executive Director in 2009, and has continued and expanded on Cookie’s excellent work on behalf of those in the community with HIV/AIDS.

As part of her tireless work at Other Options, Inc., Mary served on the Board of Directors from 1989-2008, as its fundraising Coordinator, an HIV/AIDs Educator and as an HIV/AIDS Test Counselor.

Mary describes her work and mission as follows: “My work at Other Options is nothing less than what comes from my heart. I am very determined in partnering with the Community to provide care and support for people with HIV/AIDS. I treat my clients as if they are part of my family. I make them know that Other Options is their safe haven and that we will be there for them. They know they will be treated with respect and a warm smile when they walk through the doors.”

Mary is a native of Oklahoma City, having graduated from Putnam City West High School, and attended both Oklahoma City University and Central State University. She was honored as the Grand Marshal of both the Great Plains Rodeo and of OKC Pride in 2015.

Mary has received the Lifetime Achievement Award from the Imperial Court of Oklahoma, the Torch Award from the Cimarron Alliance, the Spirit of Philanthropy Award from the Association of Professionals and the Service Award from the Men of Leather. Mary lives with her wife, Lina Henneman, and a menagerie of four-legged friends on a ranch outside of Oklahoma City.

Cathedral of Hope presents the “Hero of Hope” award to Mary Arbuckle both to reflect the community’s gratitude for her endless hours of work on behalf of those with HIV/AIDS, and because her ongoing history of charitable work and community service embody the Church’s mission – “Extravagant Grace, Radical Inclusion and Relentless Compassion.”

All are invited to attend the Cathedral of Hope service on Sunday, January 10 at 6 p.m. in the sanctuary at Church of the Open Arms, 3131 N. Pennsylvania Avenue, in Oklahoma City, and to attend the reception to follow.