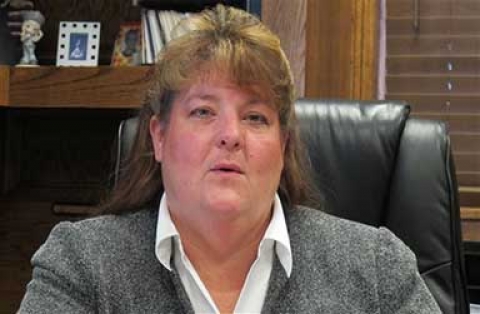 TULSA, Okla. (AP) — A judge has ordered attorneys to prepare questions for prospective jurors who will hear the case against a former reserve sheriff's deputy charged with fatally shooting an unarmed man.

On Monday, District Judge William Musseman gave attorneys until March 14 to submit the questionnaire to weed out people who've already made up their minds about the case.

Bates left the agency after the shooting and has pleaded not guilty, saying he confused his handgun and stun gun.

The shooting led to a grand jury investigation of the sheriff's office and the indictment of former sheriff Stanley Glanz.

Glanz resigned Nov. 1 and is charged with two misdemeanors.