Could Windsor and Obergefell set precedent in Hitchcock, OK case? 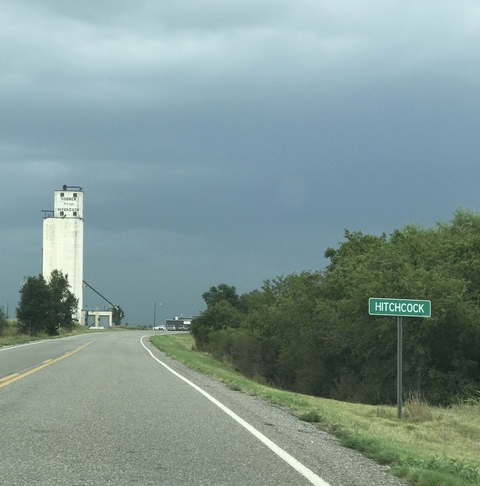 In May, the Gamel-Medler family home burned to the ground in a “suspicious fire” in Hitchcock, Okla. Prior to this incident, Randy Gamel-Medler says he attempted to file multiple police reports of discrimination and harassment with the Undersheriff of Blaine County, including an alleged threat to “burn his house down, but his requests were “ignored.”

His claims are for assault, battery, destruction of real and personal property and intentional infliction of emotional distress.

The attorney for the Blaine County Sheriff and Undersheriff has filed a Motion to Dismiss (MTD - see below) for the claim citing, “failure to state a claim upon which relief can be granted.”

Among other statements, the dismissal request states the Defendant lacks facts in his claim, can only list “a decision-maker” in his claim (i.e. only the Sheriff, not the Undersheriff) and that he failed to state a plausible claim against the Defendants.

The MTD refers to Gamel-Medler as “not a protected class” because he is gay.

However, a legal analysis obtained by Freedom Oklahoma outlines the following findings:

“It is also unimaginable that in 2017, officers trusted with the safety of an entire county would contend that bias against gay folks is not discrimination because our community has yet to become an enumerated class. This case in Blaine County has been shocking from the beginning, but the deeper we dive into it, the more disturbing it becomes. This is far from over, and Freedom Oklahoma will follow it until justice is served.”

“The argument that a police department has no constitutional obligation to take a police report is overly simplistic and confuses the discretion afforded to police,” said Tulsa attorney, Mike Redman. “It is true that there is no right to insist that the police investigate every complaint filed with the police -- the police literally receive thousands of reports each day and they do not have the manpower to investigate each.  What they investigate is a matter of discretion.  That is different from a police department refusing to accept a police report in the first instance.

“A refusal of legal authorities can very well be the basis for constitutional violations if the refusal amounts to unequal treatment under the law.  Do you think it would have been legal if law enforcement had refused to accept reports of racial discrimination in the 1950's and 1960's? Of course not.  A willful refusal to allow a person to file a police report can give rise to constitutional liability.”

Similar motions are expected from the other Defendants in the next few days. A response to the dismissal is due from the Plaintiff by September 14.